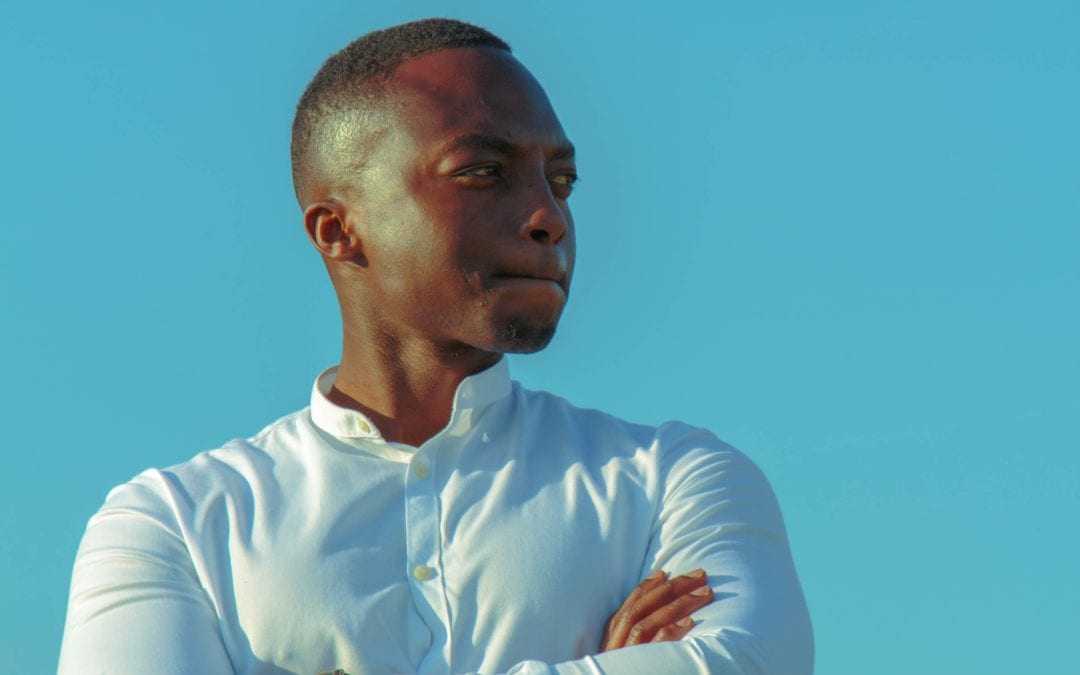 Over the last few years, the number of private sector and government scandals have increased drastically. Every day, unethical and disgraceful behaviour and decisions are exposed, which obviously raises the question of where were the leaders at the time? Did they really not know what was going on within their company, did they turn a blind eye, or did they actively participate? When there is unethical leadership in an organisation, the implications are severe and often affect many employees and their families. Society is shocked, even enraged, by this behaviour, and call for justice to be served. However, the damage has been done, and people tend to lose trust in corporate governance and leadership. Unethical leadership seeps through society and leaves a vile taste in our mouths.

It is only in recent years that leaders have embraced an ethical consciousness in the management of an organisation, and have made ethical leadership a strategic executive topic. The word “ethics” originated from the Greek word “ethos” which means advocating moral behaviour and requirement. Ethics can, therefore, be inferred to mean to behave in an acceptable manner that is good and does no harm, opposed to doing “bad”. Being ethical is honouring your values and moral principles which enables you to behave legally and morally correctly, thus protecting the larger community. Ethical dilemmas arise if there is uncertainty and conflict between different people’s interests, values, and beliefs. In an organisation, ethical behaviour is commonly referred to as a “Code of Conduct” or “Best Practice” where both require the organisation’s culture to drive ethical behaviour. Ethical leadership is about living out these critical high-standard principles, which is done through an active process of enquiry. It is also about developing an enquiring mindset that continuously asks explorative questions. Taking it a step further, it is extending this concept to the entire organisation which gives each and every person the permission to enquire and ask questions.

A leader’s character plays a role in their ethical performance. Jones (1995) said that ethical behaviour is a personal disposition, and a character that you are born with, rather than one that has been acquired through training and learning. An ethical leader has a conscious mind, and is self-controlled and aware of the dire consequences of unethical behaviour. It is not a risk they’re willing to take as it would conflict with their inner values and beliefs. Zander (1992) identified ten characteristics of an ethical leader:

In a business environment, ethical leadership can be summarised as: (1) being honest, (2) being trustworthy, and (3) having integrity. Trust is related to demonstrating consistent, reliable, and predictable behaviour. Ethical leaders treat people with respect, dignity, fairness, are transparent in their communication, and have no double standards. Gallup, in their 2004 survey which comprised of 50 000 employees spread over 27 countries, demonstrated that respect is the primary characteristic in the workplace that people value the most. It is therefore no surprise to see it as a main characteristic in ethical leadership behaviour. Integrity is a very sought after characteristic in the business environment, and it means being honest with oneself and others, learning from mistakes, and engaging in a constant process of self-development and improvement. Demonstrating this behaviour ensures that the leader is a role model, and this should encourage others to behave in the same manner. The concept of “follow-the-leader” applies.

For leaders to roll out ethics within an organisation, they use their internally designed values. On the one hand, an organisation’s values are aimed at achieving the strategic goals, but on the other hand they are the collective moral compass of behaviours in an organisation. Researchers Blanchard & Peale (1996) identified five organisational values that support driving ethical behaviour throughout an entire organisation:

The final question arises as to why organisations engage in unethical behaviour knowing the risk of being caught out at some stage. The answer cannot possibly be to remain competitive and have a cutting edge advantage, even if it will be for a short amount of time. I believe that market success and ethical leadership go hand in hand, and you cannot have the one without the other. Unethical behaviour leaks to the outside environment, and it won’t be long before society begins to hear about it and stops engaging with the organisation. It pays to be ethical and to uphold ethical leadership and values.