6 Effective Leadership Strategies to Address Presenteeism in the Workplace 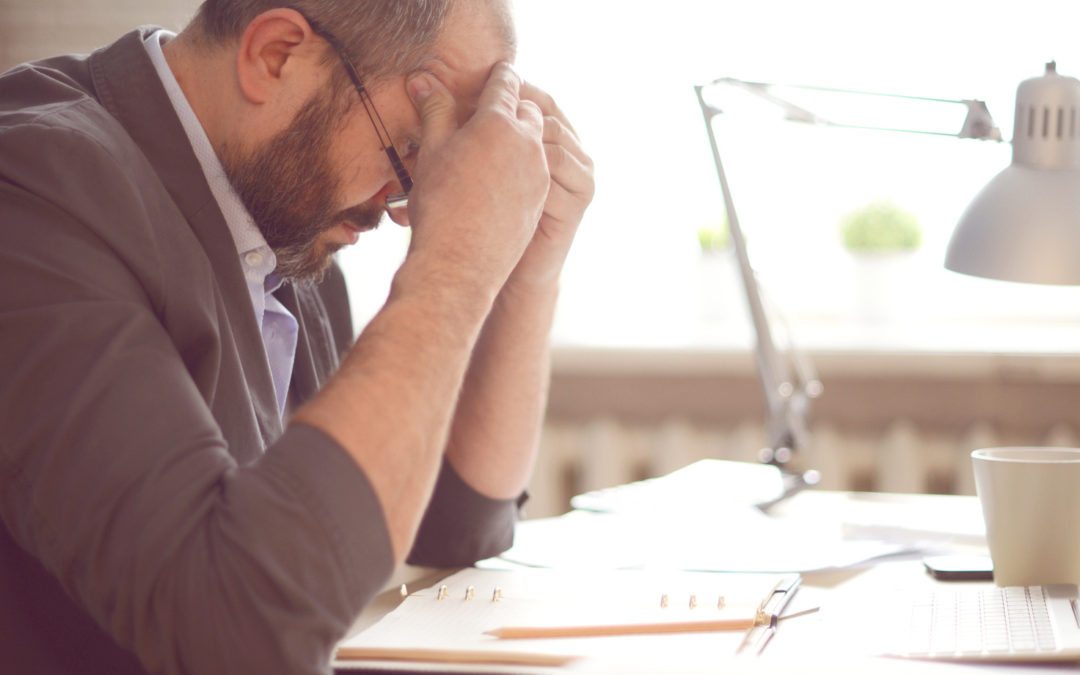 We know all about absenteeism and how a high absence from work can impact on company outcomes. We know a lot less, however, about presenteeism. What is presenteeism you might ask? This is when employees remain at work despite being ill or incapacitated by chronic illnesses such as migraines, IBS, burnout or depression.

When staff are struggling with their health and continue working, their capacity for high quality and quantity of work can take a detrimental dip. This is a challenge for many employers, who may not even be aware of their employees reduced health. We cannot see from the outside when people are unwell, we assume that people manage their own health and that they would not be at work if they were unwell, however the truth is that up to 50% of employees in South Africa attend work when their health is compromised. This not only negatively impacts the health of the individual, it can increase the spread of disease in the workplace which can quickly become a drain on team and company resources.

Underlying the research on presenteeism is the assumption that employees do not take their jobs lightly, most people want to work hard and produce results, they are also concerned about job security and thus would rather continue working if they can (even if at reduced capacity).

Due to the economic situation globally and locally, many South Africans fear that they could loose their jobs to healthier counterparts if they were to expose their health conditions and thus would rather remain at work when they are unable to function at their optimum. The research shows that people would rather show up than appear to have dropped the ball. The reality, however, is that employees whose health is compromised, have reduced capabilities to execute work tasks which results in the reduced quantity and quality of their work outputs. Many managers are sceptic of employees who take sick leave or show “weakness” or “vulnerability” at work and the culture of “strong or be gone” further increases the likelihood that employees will not take time off during periods of serious illness.

For this reason, the word presenteeism and the growing body of research exploring this phenomenon is gaining traction and warrants the attention of managers, leaders and HR professionals alike.

Depression requires even more awareness as mental health is a larger societal issue than it first appears. The challenge with depression is that externally someone may look in good health however as we know with depression, they are most definitely not ok. This is a huge challenge for managers and HR professional as the indicators of illness are less obvious and require an acute level of transparency, monitoring and observation.

The South African Anxiety and Depression Group recently released the results of their study exploring the prevalence of depression in the South African workplace. They found that 1 in 4 people in South Africa are diagnosed with depression, while 80% of people suffering with depression continued to work during their last episode. And while these numbers alone offer a big eye opener the real shock is when we realise how depression influences our capabilities to perform a job.

Common Symptoms of Presenteeism on a Company (Optima Global Health, 2013)

Do you identify some of these factors in your workplace? If so there this may be the time to consider how you can lower the presenteeism in your company. There are many factors which influence presenteeism however the suggestions below are some concrete ways you can start implementing to build a healthier and more engaged workforce.

6 Ways to Address Presenteeism at Work

Presenteeism is one of the most silent drains on companies in the current economic climate. We live in a time when people are under pressure to perform constantly and keep their jobs. With this in mind, the expense of presenteeism in the workplace is ever increasing, with 50% of people reporting attending work when their health is compromised. The stigma around sick leave, mental illness and chronic diseases are a core reason for this phenomenon which can be influenced through education, transparency and policy development. The 6 strategies mentioned above are key to addressing this issue and supporting a healthy, productive and positive workplace.

Is presenteeism an issue in your workplace? Or have you personally experienced it? Please share your experiences and strategies with us in the comments block below.