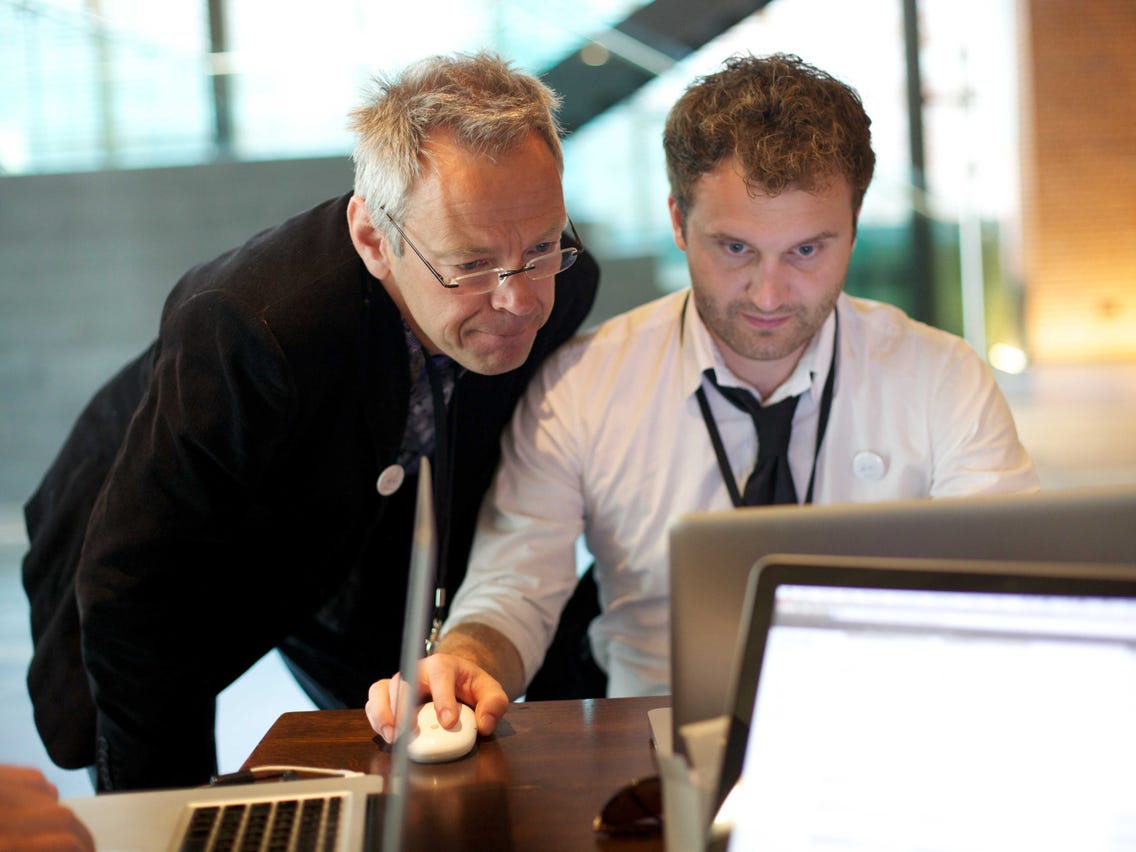 Hi there and welcome. I’m Kerstin Jatho, a transformational coach from 4Seeds Consulting, helping organisations and individuals to shift from languishing to flourishing.

In this audio, I want to share with you the dilemma of micromanagement. By nature, micromanagement does not have a good reputation, and too many leaders unfortunately fall into the trap of just micromanaging their team, thinking they’re doing it the right way, but sadly they aren’t. Micromanaging leaders have or can be identified by six common symptoms that they suffer from.

The one is the desire to have power, making sure that they have influence, perhaps even manipulation and negotiation skills, over others. So, there’s a high demand for power.

The second one is control. Having control over tasks and outcomes, being in the loop all the time, and not wanting to receive any unexpected surprises.

The third one is the insecurity of not being good enough, or perhaps not feeling confident enough to hand work to others. So, they micromanage to hide that insecurity.

The fourth one is distrust. Distrusting that their people or their team can actually do the task, and perhaps even do it better than they do. So, there’s distrust that they will deliver on the given date at the expected time and at the quality that the leader is expecting.

The fifth one is the fear of not receiving the credit for when the team has done something. Where actually the team receives the credit and the leader is omitted.

And the sixth and last one, which is the biggest and most common one, is where a micromanager has the inability to actually delegate, not sure perhaps how to do it or not knowing in what stages to do it. So, they rather hold on to all the work and do it themselves.

As mentioned before, micromanaging is very hindering and limiting for a leader because it keeps them stuck in that role and make sure that they actually do not get promoted. So, they don’t advance in their careers. They’ll stay there and somebody else will come and take over and pass them by, which I think just fuels that whole concept for them of insecurity, not trusting people, and clinging onto control.

Unfortunately, I worked with the CEO in an organisation for six months who was suffering very much from the micromanagement syndrome. And we tried endlessly for him to let go, to trust, to slowly pass things on to his team, but it just wasn’t possible. He was not willing to go into that state of vulnerability to risk things. And he was rather happier to work 12 to 16 hours, not take leave, and just be so exhausted and so negative, rather than to learn, to shift, and be vulnerable and let go. Unfortunately, we had to end our coaching relationship because no progress was possible here.

His mindset was not able to see that there was another picture, an optimistic version than micromanagement. I’d like to leave you with some homework for the week. And that is for you to perhaps do an audit of the six symptoms that I mentioned. Power, control, insecurity, distrust, the fear of receiving credit, and delegating, and do an internal self-check with yourself of which one are you challenged with the most?

Thank you for listening, and I look forward to connecting with you in the next session. Goodbye.

How can you keep a finger on the pulse of your team’s activities without micromanaging them?