Happiness in the Workplace • Team Building

Case Study: Building a Culture of Civility and Kindness in the Workplace 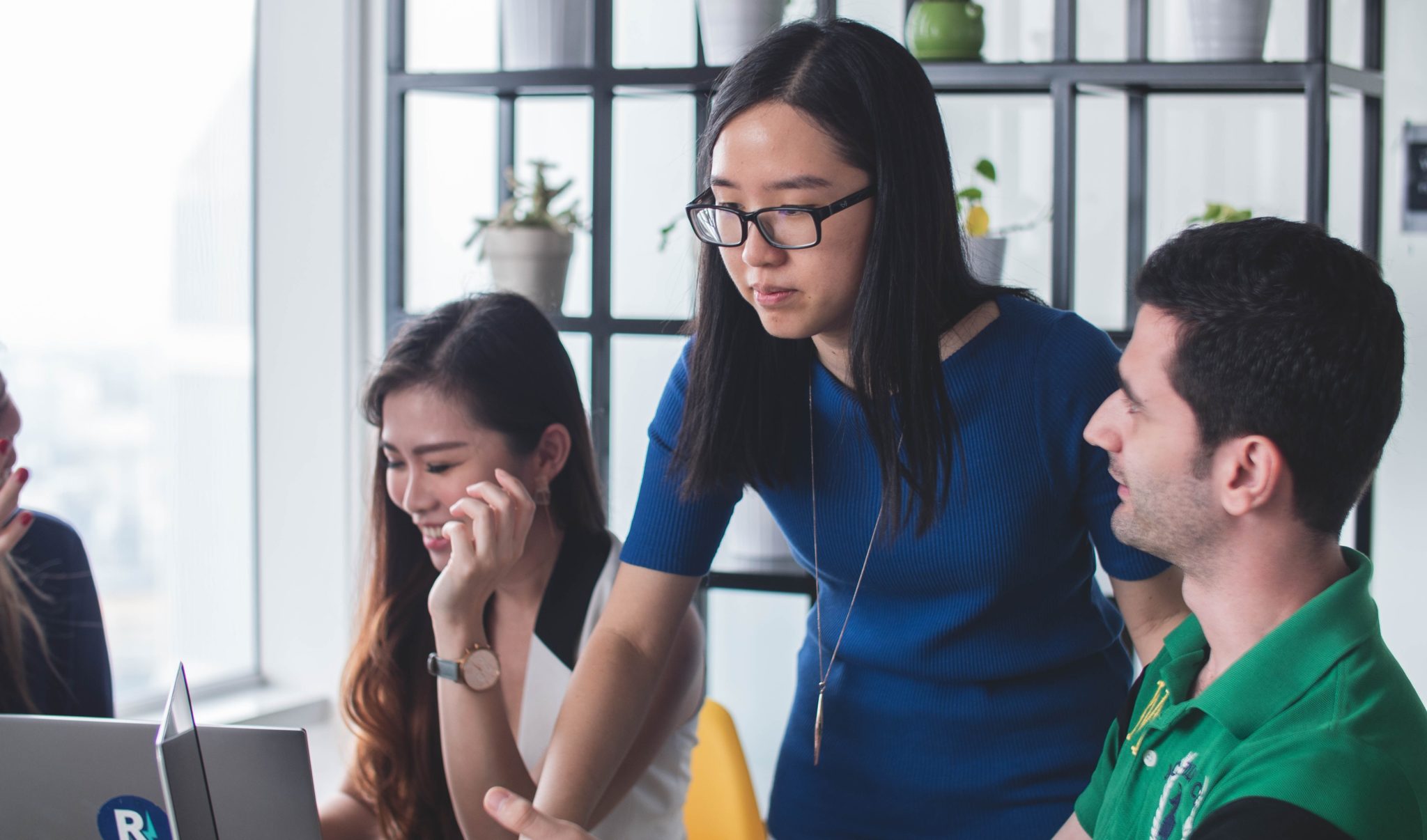 Kindness and Civility: A Context

Instilling kind, respectful and civil behaviour among co-workers in an organisation is so important to having an engaged, creative and motivated team. However, this is a culture that needs to be implemented and actively driven, or exactly the opposite will occur and we’ll have bullying, mobbing, rudeness, complaining, and gossiping; things that are exceptionally draining and unproductive in the workplace.

It may be standard etiquette to say please and thank you, and to greet people, but when it comes to our working environment, this etiquette often falls away. Common courtesy doesn’t seem to prevail. Often, the language used among co-workers is hard, negative and pessimistic. You can see this in their verbal communication as well as in their written correspondence. Our external environment does shape our minds, which means that we become negative in our thoughts, actions and behaviours. It infiltrates so slowly that we don’t often notice it or know where or when it started. The negativity filters through to our work ethics, productivity, performance, care for each other, and affects our health and mindset. It’s not a healthy environment to be working in, however, it is a reality I see very often in organisations. Organisations expect exceptional performance from their staff, but don’t provide the ideal positive environment for them to flourish.

The executive leaders of an accounting rm called us into their organisation to assess what was happening with their staff. They saw and felt the negativity within the organisation, with people complaining endlessly but not proactively doing anything to solve matters. Endless problems without effective solutions seemed to be the norm. Corridor gossip was around every corner, and regardless of how many corrective reprimanding actions were implemented, people never raised the bar of their performance or productivity. The executives were at their wits end, and admitted that the punishment approach for poor performance was not successful; quite the contrary. They hoped and trusted that we could assist them in changing the negative and toxic environment within the organisation.

Staff were demotivated, uncommitted, disengaged, and made countless errors in their work. The negativity could be felt by everyone, even outsiders interacting with the organisation for the first time, and it filtered through to every business unit.

We were called in to help this organisation to instill a culture of kindness and civility throughout the organisation.

We engaged with the organisation for a year as changing a culture is exactly the same as acquiring a new habit. It takes time to accept that change is needed, and to unlearn and then relearn new behaviours. In addition, the new culture had to filter through from top to bottom as well as sideways in the organisation. Co-workers who were resistant to the change required additional time to air their concerns and opinions. And, to truly complete the cycle, the new culture had to be documented in all procedures, policies and training materials. It is not a quick x approach, however the six key items we focused on were:

I’m aware that this sounds rather cheesy, but it works. We mounted a large white board in the organisation’s corridor, where people were able to write thank you messages and stick Post-it notes up for people they wanted to thank for the support they had given them during the week. They had to list the person’s name, what they did, and what impact it had on them. It could vary from a co-worker assisting them with a task, to taking over their shift, handling a difficult customer situation, to bringing them a cup of coffee. On Friday mornings, the team would gather around the board and read the comments, often adding more notes. The board gave them a place to consciously acknowledge and say thank you to each other. It raised people’s positive emotions, and they started to pay kindness forward. That’s the amazing thing with kindness – if you receive it, you want to pass it on to someone else.

2. Sharing resources and knowledge was our next approach.

Resources are always scarce in an organisation, and we begin to hold onto them. The same applies with knowledge – we are not generous with sharing it! For resources and knowledge to be shared, trust has to be present, which is why we needed to first build it up. Trust can only be built at work through consistently doing what we have committed to. We started with exactly that low base of ensuring that people deliver their work to one another on time, every time. If an unforeseen situation arose that would cause a delay, they had to inform the person waiting for the work, and brainstorm how resources or knowledge sharing could be applied.

The motto in the organisation was that if nothing was said then it was a job well done, and if not you would know about it. Communication here needed to be a two-way street. People wanted to receive regular feedback on their tasks so that they know what was appreciated, and so that they were clear on how to repeat that specific action / behaviour again. Recognition is saying thank you to a person for work done. It means: “I see you, I validate you, I recognise your work, and I thank you for it.” Everybody had to learn to provide feedback and recognition to one person every day while being specific and detailed in doing so.

4. Starting meetings on a positive note was unheard of.

Meetings were generally started with what hadn’t worked on a certain project, what complaints were on the table, and any urgent decisions that needed to be made, etc. Meetings were started in a reactive, negative mindset which led to staff going into problem-solving mode and not into opportunity-thinking mode. Things were fixed, but they weren’t solved in a creative manner. We asked that every meeting start off on a positive note, where either they thanked people for excellent work, shared positive news, or expressed gratitude for projects / tasks that had gone well. The result was that they focused on how this positivity could be repeated, and they felt safe which led to everyone being innovative and creative. The tough decisions were still made, but from a different approach.

5. Apologising for mistakes appears to be difficult in the workplace.

Instead, stories are formed on why something couldn’t be achieved, and looking to pass the blame. This process is an exceptionally negative downward spiral process, and is futile. We spend hours trying to pass the buck, whereas sometimes it’s often about taking ownership of the mistake, as you are likely to be part of it, and finding solutions to x it. We instilled the concept that they had permission to challenge each other when they went into storytelling and blaming others. They had the code word “stories”, and as everybody knew what that meant, they were not permitted to go on with their story but had to sit down and ask introspective questions that we had taught them.

6. Addressing issues of incivility and disrespect meant that people were given a voice to raise, either in writing or verbally, issues that had occurred in the workplace to the Kindness Committee.

The committee would look at each matter raised regardless how significant or not it may appear. They discussed what needed to happen, and responded in person to the person who had raised it. In addition, the committee informed the entire organisation at their monthly information meeting of the matter concerned and how they had dealt with it. It was always done in a positive light, upholding integrity and confidentially where needed.

This six-step process over a year transformed the organisation’s toxic negative working environment to a neutral and positive one. As I do with most of my clients, I build long- lasting relationships with them, supporting them in the transformation and holding them accountable.

The journey has not been easy for them and does require constant attention, but that is what culture is – it demands ongoing care and awareness. Their working environment has remained positive, and if they feel they are falling back they have the tools to go back to.