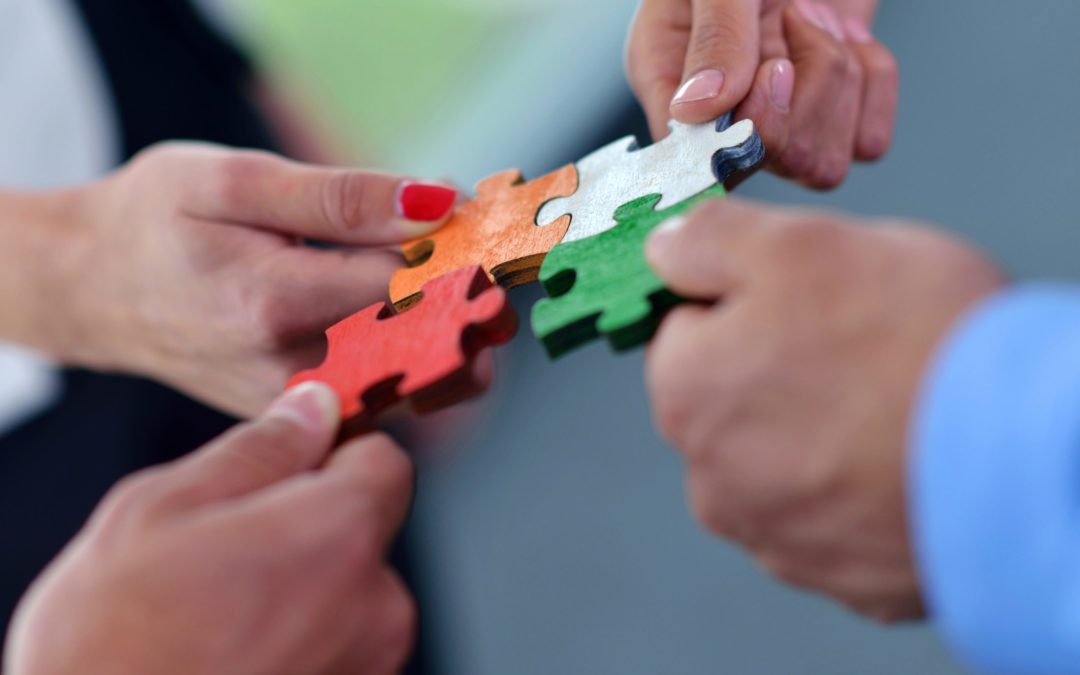 Building high performing teams doesn’t come easily. Before you reach that optimal level, there will be loads of blood, sweat and tears! There are so many elements that we often forget, or don’t think about. Most leaders are aware of things like articulating the common team purpose, clarifying roles and responsibilities, providing resources, and regular feedback, etc. that go with inspiring a team – these components are essential, but don’t necessarily build team spirit, morale and fun. Building a team into a vibrant and energised unit should be filled with joy and fun for both the leader and the team members.

You may be asking yourself how so?

We learn through laughter and having fun, and it also helps us to get to know each other. To do this, team building exercises are the ideal tool. I can see some of you cringing at the thought of going to some remote place to spend the day drumming, hanging off a rope, paint balling, shooting or rock climbing. There is definitely a time and place for those fun activities; some outdoor activities might be linked to a deeper purpose of addressing an underlying team challenge such as low communication, lack of trust, accountability or collaboration. What do you want to address or achieve? Being aware that team building exercises should align with where the team is at, i.e. is it a newly formed team, an established team going through a rough patch, or a team that has experienced a failure and needs a boost.

Here are practical team building exercises for each team stage.

Newly formed teams spend time sussing each other out. They are observing others to establish who they like and who they don’t, which person they can trust, who the inherent team leader is, and how they can be accepted into the team. In the beginning stage, a team needs exercises that assist and support this “getting to know each other” process.

* Truth or Lie – Each team member introduces themselves to the team by saying their name and then one fact about themselves that is either true or false. The other team members have to decide if the statement is true or a lie. Depending on the size of the team, you can repeat this game three or four times. It breaks the ice and allows people to get to know one another in a fun way.

* Blind Drawing – Seat two people back-to-back on chairs. Give one a pen and a piece of paper and the other a picture of a simple image. The person holding the picture has to describe the image to the other person without using any of words associated with the image.. The other person has to draw the image based on what he or she hears. This team building exercise is ideal for enhancing communication skills and collaboration.

Established teams who have been together for a while may get accustomed to each other to such an extent that they will understand one another without too much communication. The potential downfall is that the team may operate in their comfort zone without stretching or challenging each other’s thinking.

* Barter Puzzle – This exercise is best for small teams of up to 16 people. Divide the teams into three or four equal sized groups. Each group receives a different jigsaw puzzle of the same difficulty level to complete. The aim is to complete the puzzle in the fastest time. However, some pieces are mixed up with another team’s and they will desperately need those missing pieces to finish the puzzle first. Collectively as a team they will need to agree on how to barter for those pieces.

* Flow Moments – This is a more serious activity, where everybody shares activities and tasks where they lose total track of time. These will be moments where the challenge and the stimulation meet each other at a sweet spot. Share these moments and chat about how everyone can have them more often which will transform the team’s performance and bring in a magical fresh energy.

Every team experiences a low point where all energy and performance has been drained because of an unexpected mistake that was made. This mistake will have knocked the wind out of the team’s mojo. How and why the mistake occurred is not relevant, but what is important is to allow the team a time to “mope” and lick their wounds and thereafter the onus is on the leader to shift gears and get the team firing on all cylinders. Two team building exercises for this stage are:

* Strengths finder – Give the team a pack of blank cards, and ask each team member to write down one strength on each card that they feel the team has. In the end, collect all the cards and tally them up to show which are the most common strengths. The team must then discuss how they can bring alive what’s natural to them.

* Savouring – Taking Post-it® notes, let each team member write down up to three projects that the team was involved in where they delivered a phenomenal job. Remind the team of past successes and collect evidence so that they can and will experience these moments again which will help them to savour the past and move positively into the future.

In closing, team building exercises are important to build team spirit be it in a newly formed or experienced team. They shake up the energy, bring in fun and laughter, enhance team collaboration, open discussions on unpleasant topics, and stimulate innovative thinking.

If you would like more ideas and exercises, or for us to build up happiness in your workplace, contact us at info@4seeds.co.za 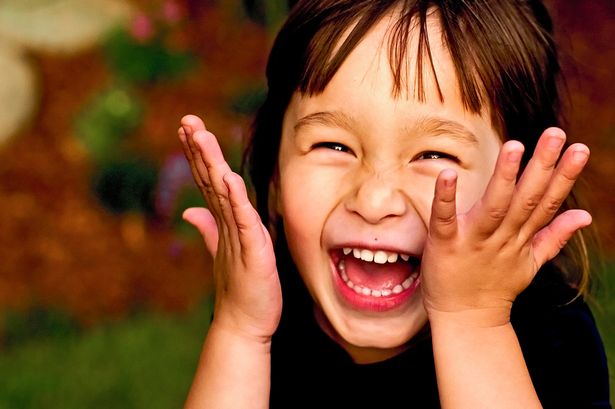 Bhutan’s Gift to the World

Bhutan is a small, tranquil country edged between democratic India and communist China. Very few people have heard of Bhutan, never mind the gift it has given to the world. Bhutan is the first country to have abolished using the GDP (Gross Domestic Product) as an indicator of the country’s economic standing; instead it introduced the GNH (Gross National Happiness) index. This may seem impossible and even astonishing but the ruling leader King Khesar believes that “whatever goals we have – and no matter how these may change in this changing world – ultimately without peace, security and happiness we have nothing”. The concept is intriguing because many governments believe that their mandate is to make their citizens wealthy by growing the GDP level of their country and never question whether their citizens are happy or not. It is, however, not through being happy that we become goal-orientated and productive.

In the UK, a survey was carried out where the public was asked what they believed the government’s duty to be. The responses from 87% of those surveyed believed that it was happiness while the remaining 13% believed it was wealth creation.

In Bhutan, a tremendous amount of thought went into designing the GNH index and this aspect is often overlooked or even unknown. The aim of the GNH index is to place equal importance on socio-economic development, environmental conservation, good business governance and promotion of culture. These four things are addressed in the GNH, because they tie the concept of people, profits and the planet together. Furthermore, every index needs indicators that can be measured if the system is to work.

A question that needs to be raised is if GNH is the goal, then how do we measure the progress? The country of Bhutan chose nine measurement indicators which are:

These are all standard concepts every citizen wishes from their government. The one measurement that fascinates me was “time use”. Why would government be concerned on how I spend my time? Bhutan’s thinking on this one was if they don’t understand how their citizens use their time, how will the government know what productive capacities their nation has. Furthermore Bhutan believes that unpaid productivity is extremely important, considering the importance of child care, household duties, caring for the elderly or volunteering work. The reason time was incorporated was because there is a positive correlation between time used and subjective well-being. If citizens work long hours and have a poor work-life balance this has a direct knock-on effect on their well-being.

Even though Bhutan is a small speck on the atlas, they have set an exemplary example of an index that incorporates so much more than just economic numbers.