Effective leaders have a wingman 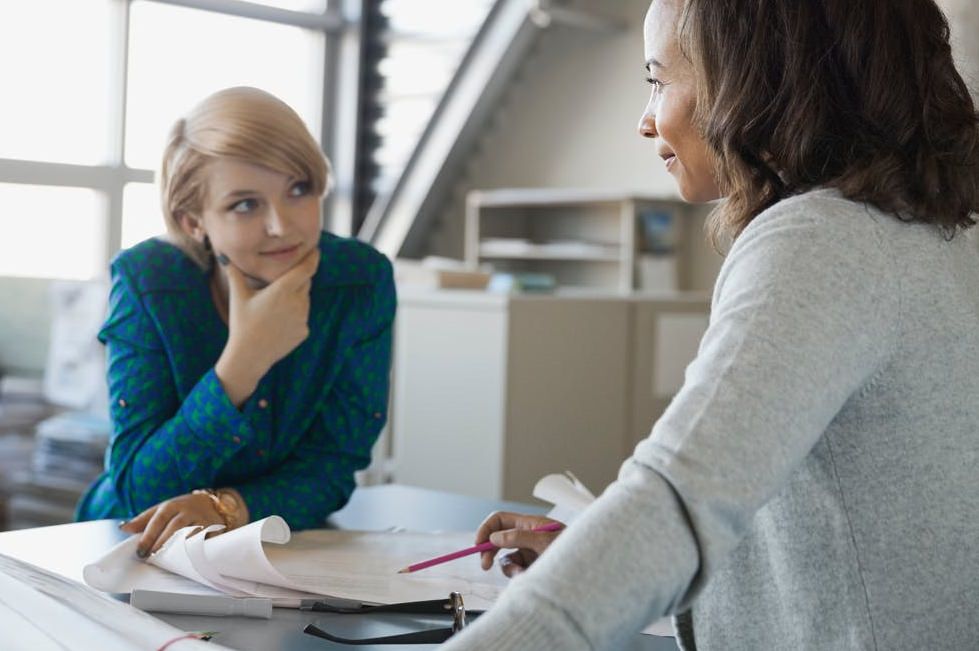 The military has a strict hierarchy of ranks, followed by no-nonsense discipline, rules and structure. These are perhaps aspects that a leader secretly wishes they had in their team. Nevertheless, the concept of a wingman intrigued me. There is no intent to be gender specific here and turn a wingman into a wingwoman; it’s more the concept that I want to share with you.

In the military, in particular as a jet fighter pilot, you never fly solo, but always with a wingman at your side. Think about the famous Hollywood movie Top Gun. A wingman is someone who you trust unconditionally to protect you from disaster and even death.

In the work environment, the possibility of death is not that high, but it may be depending on your industry. A wingman is a person who is by your side, looks out for you, makes you aware of risks you may not see, communicates what you need to know, and someone you can trust with your life. The result is that you are stronger together and will have a greater chance of success and survival.

You may be equating a wingman to having a best friend at work, but it’s much more powerful than that. Truth be told, you don’t have to like your wingman, get along with them personally or even want to socialise with them. With a wingman there is a higher regard of respect and a shared goal. This is something that you may have the same with a best working friend, but that’s more the exception than the norm.

Then why is it that as leaders we often fly solo without a wingman at our side? Think about the executive leadership or management level in a company. There are more likely to be many solo flyers than fighter pilots with wingmen by their side. Perhaps these concepts can’t be compared, as they may not be similar, but they may be? Wouldn’t you benefit from having a wingman by your side who you could count on no matter what? Someone who gives you honest feedback that you need to hear, as opposed to what you want to hear. What about the wingman that knows your strengths and weaknesses so well that they can make an objective assessment? Being a wingman isn’t an easy job and requires character traits of integrity, honesty, commitment, discipline, focus, transparency and fairness. You have to demonstrate these to be able to receive them from others. And herein lies the caveat: as leaders we don’t like to show vulnerability, we prefer not to count on others and do things by ourselves, we need to uphold a tough image, and also, we’re so busy that we don’t really have the time to watch out for others.

Let’s take it a step further. As an effective leader, are you a wingman to your team? Do you support them when they need it, and do you trust them to perform the work? Being mindful that a wingman doesn’t fly next to you all the time, only when you need them and they see when you’re in danger. When they see that you’re safe, able and competent they’ll comfortably allow you to fly solo.

I’ll leave you one thought: with a wingman by your side you could be raising that success bar. Think about what it would take to implement this concept in your leaders and/or teams?