Eight Steps To Connect Your Teams Heart To The Goals 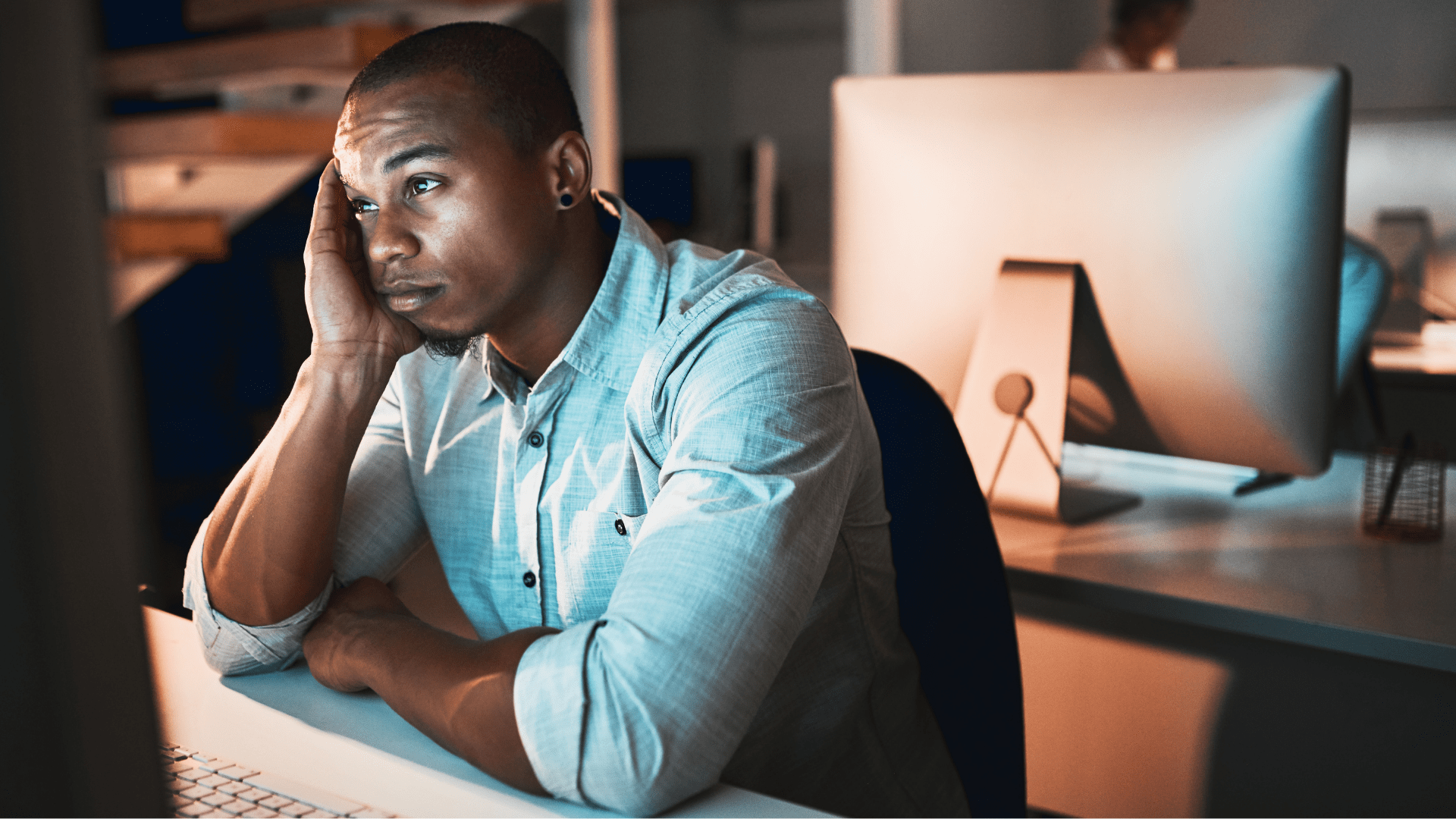 Hi there and welcome. It’s Kerstin Jatho here from 4Seeds Consulting, a transformational coach who helps people shift from languishing to flourishing. In this video, I want to talk to you about eight steps on how you can connect your team’s heart to their goals.

In a recent coaching session, I had a middle manager confess that she was bored at work and felt totally disconnected with the goals that she had to do.

That is something I encounter very often. What had happened here is that this middle manager had years of experience that she was able to perform these goals or these tasks that were given to her effortlessly. She had so much experience that they didn’t even challenge her, and she was bored.

But what was more important is she had lost her heart in the tasks, which means she hadn’t found the value anymore in her tasks. The same happens very often when teams are given tasks; they don’t see the value congruency in the task. They feel like it’s just a task given to them and that they have to execute it, but they don’t really have the heartbeat anymore in the task. The result is you’ll receive mediocracy, you’ll receive average results, but you will not have people going the extra mile or really putting the passion in their work.

So how do you bring value and that heartbeat back into your team’s goals?

Step one is help people understand the impact of this goal. Who does it matter to? Who does it affect? So that it doesn’t become just a task that has to be executed. There is somebody else’s life that you are impacting on. So, understanding that value is absolutely important.

The third one is make people choose what they want to say yes to and no to. Don’t push it down on them. Of course, there are always tasks which are mandatory, but there are many tasks where we do have choice to say no to. Because we might not be the better person to actually do it. There is somebody else who might really be the better person.

The fourth one is, help your team to remove task conflict, which is when a leader gives a team many tasks to complete at the same time. They all have to happen at the same time, and the individual doesn’t really know which one to focus on first. So, help your team decide this one is more important than that one and this one has more value to you then the other one.

The fifth one is allow your team to work in buddy systems who have similar value systems; that really does help and bring on a lot of energy in the task.

The next one is really bring across to the individual that fulfilling this task and bringing in their heart increases their learning and the development, because they will always learn and develop when they’re putting their heart into something, because they’ll go the extra mile.

The seventh one is connect the person’s personal goals with the organisation’s goals. If you can find congruency there as much as you can, that person will, in addition, go the extra mile and bring in their heart.

And the very last one as a leader, I’d like to always invite you, do not give your team tasks that you would not try or want to do yourself. So going back to the middle manager, I mentioned at the beginning, we had to through the coaching session, establish that we needed to change the goals, because the goals no longer matched her value system. And once we could change the goals and make them more complex or change the tasks and align them back to her value system, she was no longer bored. She brought in enthusiasm, excitement, and she looked forward to every day.

So as leaders, sit back and look at your team. Are they just going through the motions on their tasks? Are they excited? If you put your finger on the pulse, can you feel a heartbeat there when they’re fulfilling their tasks. You can see it. You can actually feel it. So, try and establish what do they value individually or collectively and bring in that value system, because that really brings tasks alive and doesn’t make them boring chores or rituals.