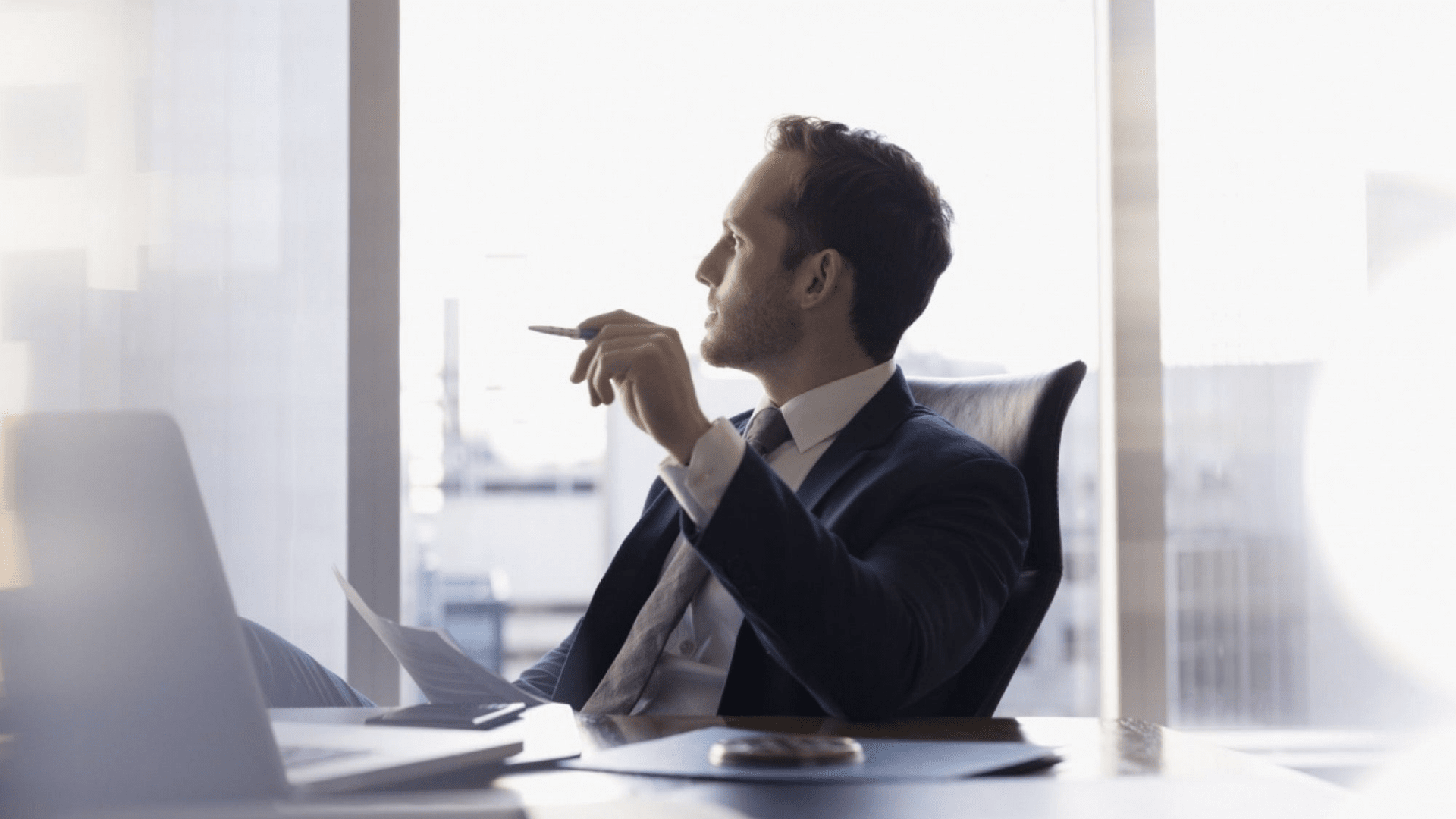 We often feel we don’t have the time for that. So, we choose the first best decision that is made, but it isn’t really the best one.

Hi there and welcome. It’s Kerstin Jatho, a transformational coach who focuses on shifting people from languishing to flourishing. In this video, I want to talk to you about how to increase quality decisions with your team.

Teams are very powerful, as many hands and many brains create a lot of quality decisions. Hence, we want teams, but they also come with some traps when making team decisions. But before I go there, I want to picture a scenario for you. Perhaps you’ve watched on the TV screen how the election of a new Pope goes in the Vatican City. All the Popes congregate for days until they make a decision on who the new Pope is. They deliberate, they discuss, they debate, and I suppose they often disagree, but in the end they have to make a quality decision as a solid team.

I find that process always very phenomenal. And that is exactly what quality decisions are about. So, now you’ve got the ideal picture of what it should look like when you hit group consensus. But what very often happens are these five things, which a leader needs to be aware of when trying to achieve quality decisions out of their team.

1. Create a safe space for the team to contribute

The first one is member or team inhibition, which means members are not feeling that they’re in a safe space to really come up with ideas and solutions. Perhaps there’s hierarchy in play, where people feel that they cannot contribute, or that it’s the top hierarchy in the leadership team that their say goes. So, team inhibition hinders group decisions.

The second one is groupthink. Groupthink is a concept that came up in 1972 by Janis. He said it’s about members quickly reaching consensus to avoid conflict. So, what happens is members don’t really think about alternative solutions because they want to be liked, they want to fit in, and they don’t want to create conflict.

And we know from history through some company scandals that happened, an absolute worst ethical behaviour that we’ve seen in companies what groupthink does.

The third one that teams, and leaders often fall prey to is hasty decisions. Because let’s be honest, to sit back and make a high-quality decision takes a lot of deliberation. It takes time, it takes a lot of discussion, and we often feel we don’t have the time for that.

So, we choose the first best decision that is made. But is it really the best one? Is it of high quality? So, it really does bring in that level of time. And if once one knows that, one just works with it.

The fourth one is polarization. When people in the team didn’t agree, it is totally a decision on two total ends of each other, and we can’t seem to agree on this decision.

There are two processes that are suggested. The one is really to work on the pros and cons of all the different options. So, that is absolutely key to really dissect them so that the team can work from that. Again, it does take time. The second one is to take the polarized ideas of the team and actually find common ground. What are we truthfully agreeing on? Those two processes help remove the polarization. But, as I say, they do take time. But do you want quick decisions, or do you want quality decisions?

5. Summarise the meeting with action items

And the fifth item, which so often happens, is the lack of implementing action items. How often have you been in a meeting, you’ve agreed on a decision, and everybody’s just relieved and scrambles off. No summaries are made, no action items are summarised, we don’t really know what the next steps are, we don’t know who’s accountable for them and by when. And then, that’s a waste of time because maybe a great decision was made, but there’s no follow through on the implementation.

And that is absolutely a big timewaster. Leaders need to be aware of these five common factors that they fall prey to when making quality team decisions. Because once you know them; you will see them as you’re engaging with your team and you can proactively manage them. Perhaps even mention them to your team, so that you can work around them.

How do you minimise group-think in your team?