Five Steps In Building Respect In The Organisation 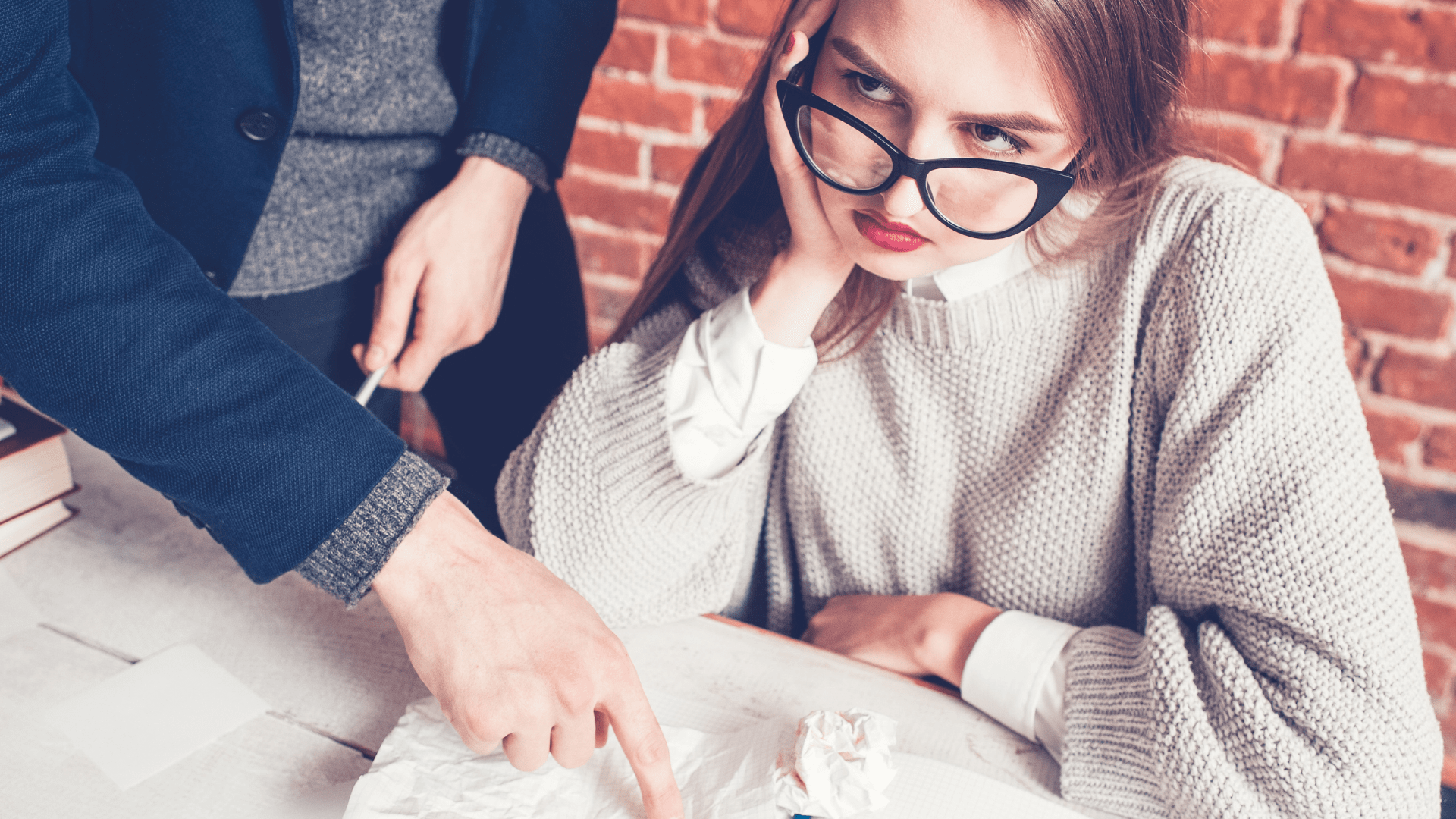 Kerstin Jatho · Five steps in building respect in the workplace

Hi there and welcome. It’s Kerstin Jatho here from 4Seeds Consulting, a transformational coach who shifts people from languishing to flourishing. In this video, I want to talk to you about five steps in building respect in the organisation or in the workplace.

You are all familiar with the statement, ‘do unto others as you would like to have done to yourself’. And that is all about respect, which is a very vogue word in organisations right now. All these terms of equality and diversity and respect are what brings that to the forefront. However, respect is similar to trust, not easily developed, and quickly broken. And how do we really respect our leaders?

You can respect a person in two ways.

The first one is by their title. But often people have a title but you do not really respect them.

The second one is, and that’s really where the nugget is in, is in their actions and in their behaviour. Doing what they say they are going to do. And all the time consistently. For us as individuals, it’s easier to respect people who we have similar value systems to beliefs, and who are very similar to us in nature. We just can respect them. However, the teams’ leaders work with our diversity. They seldom have homogenous teams. So, they are not always easy to respect individuals within their teams. They might not agree with their belief system, their values, their assumptions, however, they have to respect them and treat them equally and fairly.

Five steps for how a leader can slowly build respect with their teams and demonstrated as a role model, which is key here. Because if you, as a leader, demonstrate respect, your team will do the same.

The second one is really listening to their dreams and their ambitions, because when you start understanding that you can understand their perspective and viewpoint on why they are different.

The third one is to help them to grow, give them an opportunity to grow and develop.

The fourth one is really listening to them, respect them for who they are.

And the very last one is understand with their difference how they can add value to your team. Because if we have too many people who are alike in our team, again, we create only mediocracy. It is through diversity, which we know is the hardest part to manage, but it’s through diversity that we really create exceptional, high-performing teams.

So, I’d like to invite you to look at your team. Who in your team do you perhaps respect the least? Go and have coffee chats with them. Spend a bit of extra time with them, because it is very difficult to disrespect somebody that you’ve actually built a relationship with. So, start with building that relationship and slowly introduce more respect within your team.

Who do you respect the least in your team and what can you do to change that?