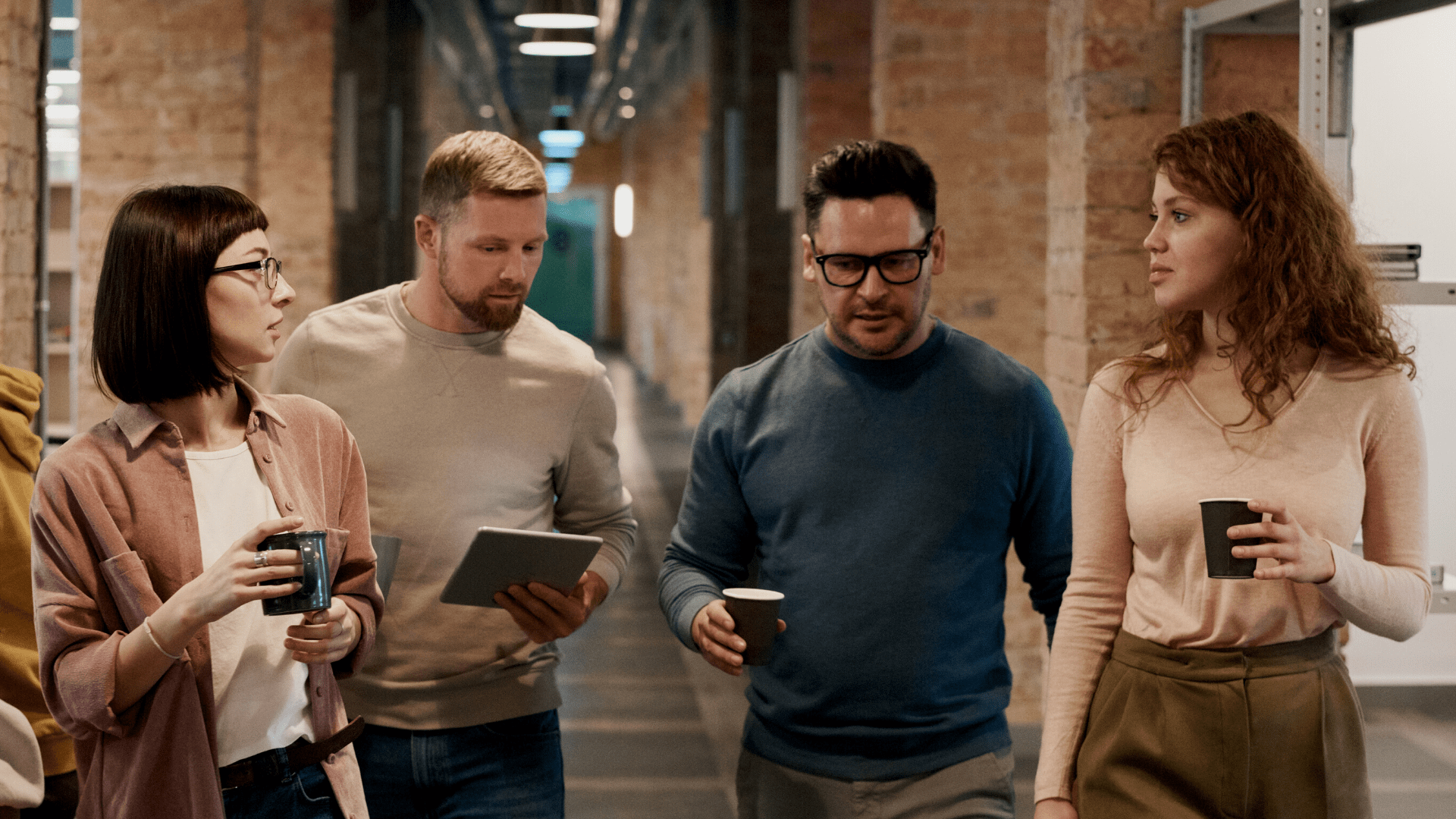 It is a lot of vulnerability from your side. And I know it requires a huge mindset shift.

Hi there and welcome. It’s Kerstin Jatho from 4Seeds Consulting, a transformational coach who shifts people from languishing to flourishing. In this video, I want to talk to you about reciprocal followership. So, when you hear the word followership, what comes to mind? Sheep people, yes people, just people following blindly, maybe even nothing. Maybe you’ve never thought about the term. But did you know that followers make up 80% of an organisation’s success. And you’ll be asking why. It’s because the followers determine if a leader is successful or not. It’s the followers who decide if certain things happen or not.

So, reciprocal fellowship is key. And what that is really about is creating an equal partnership between the leader and the follower. I guess, many might think that’s impossible or it’s a nice-to-have, but really is not possible in the working environment. But it is.

If you bring your followers on an equal level, then you are as a leader … that means you invite them to be creative, to problem-solve, to listen, to participate, to really have value, and not just be order-takers or accept things. They become thinkers with you. And that’s really what leaders want because the hybrid working environment has become so complex that leaders cannot any more solve all of these intricate problems on their own. A, it’s not expected of them, and B, they can’t.

So, involve your followers as much as you can. They will reward you with a lot of loyalty, trust, and also hold you as a leader accountable for what you said you would do.

However, the process needs to start with you, the leader. And the five steps that are involved to make your followers become exemplary followers, which means they become partners are:

Firstly, you’ve got to really believe in the concept of creating followers.

Secondly, you have to trust them and trust as we know it’s difficult, but you have to start trusting.

Thirdly, you’ve got to communicate to them that you want them to be equal partners with you and not create this different linear process or hierarchical process that we have in organisations.

The fourth one is to try and slowly implement by giving your followers projects where they can demonstrate that they are followers and equal to the process.

And the fifth one is you’ve really got to trust and let go. It is a lot of vulnerability from your side, and I know it requires a huge mindset shift. But if you think a lot about history and what’s happened to many, many leaders, even if you look at religious leaders or even somebody like Caesar, those leaders, they were not leaders in the true sense because it’s because of their followers that they became so successful. They gave their followers the room to shine and show up and produce that trust. The same can be seen with Jesus and his 12 apostles. So, you have the same experience there. And that process can be brought into the working environment.

So, I’d like to invite you to look around at your team and establish who in your team do you have the strongest connection with. Who’s your strongest follower that you would say is on an equal level and understand why? What is it about this person? Get curious, and then try and see how you can replicate that one by one with all of your other team members. Try and experiment with it, one by one. It will help you become more successful, as well as help the organisation.

What are your thoughts about reciprocal followership, can it work in your team?