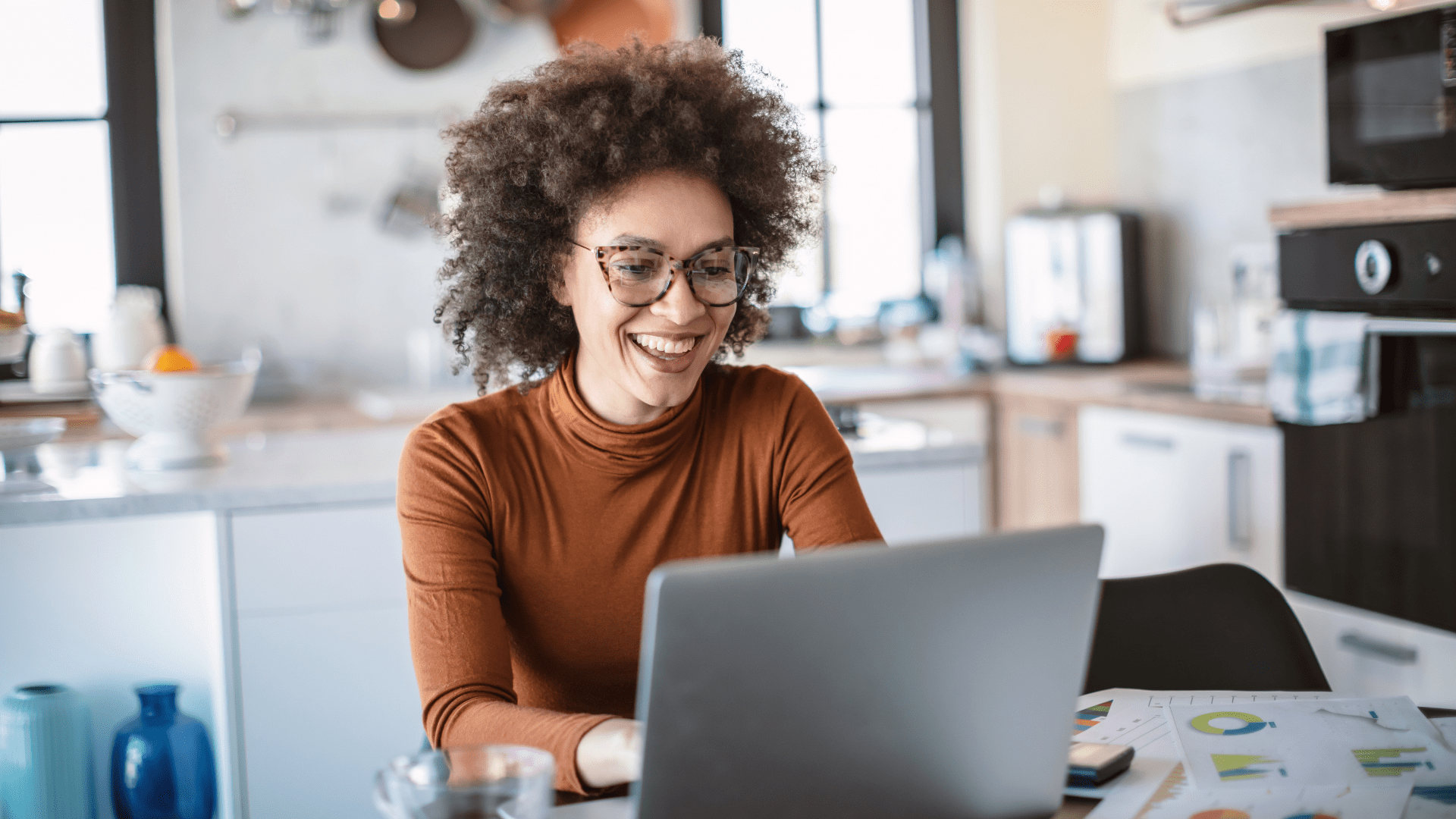 Hi there and welcome. It’s Kerstin Jatho here from 4Seeds Consulting, a transformational coach who shifts people from languishing to flourishing. In this video, I want to provide you with four steps on creating leaderless teams.

Have you ever heard of the term ‘leaderless teams’, or otherwise known as ‘self-managed’ teams? Most probably not. I mean, let’s just think about it, that is a team without a leader. So, you’ll be asking yourself, ‘who’s making decisions? Who do we go to when there are challenges? Is that even possible?’ The answer is yes, and that is the future trend. And very successful companies like Google, Netflix, and Zappos for example, are using leaderless teams.

It definitely creates a flatter structure within an organisation, which is the more modern way to go because that increases communication substantially. These very hierarchical companies create a lot of delay with all the communication that has to filter through all these different layers that they have.

So, what is the leaderless team? A leaderless team is where a collective group of people make decisions, decide on them, and collaborate. There’s still no one leader because they lead together. So, everybody is accountable and responsible to each other. The interesting part about leaderless teams is that if you implement it, they often set higher goals and standards than their leader actually would. Isn’t that fascinating? Because if you let them, they absolutely do that.

But let’s be honest, leaderless teams isn’t for everybody. And it won’t work in every organisation because your team has to be quite mature to go into that process. You might have a situation where conflict arises, and the team is unable to solve that amongst themselves. Plus, leaderless teams are very often used in manufacturing or production organisations where it is similar jobs or similar teams, same thing. So, it’s not very diverse tasks that are being done. For leaders to implement the thought, or even creating a leaderless team is a four-step process.

The next step is to give your team the outline. So, what’s the budget? What’s the scope? What’s the timeline? What’s your expectation? And then allow them to do the rest. Visually imagine it as a soccer pitch. You are drawing the rough outskirts of the soccer picture. So, taking white chalk and drawing it, and then you allow the team to come onto the pitch and play. They know the rules, so give them the freedom.

The next step is to check in with them now and again, but really without micromanaging them so that they know you are there on the peripheral, on the outskirts … that you are just checking in if they need you, that’s it.

The next step is – and this is critical – they may not have a leader. They may not appoint a formal leader. So, they have to collectively collaborate, communicate, and decide on this. It’s not always easy, but it will really grow your team. Many leaders are scared of implementing a leaderless team, because of their thought processes, what happens to them? ‘What happens to me if the team doesn’t need me anymore? If they can actually do all of this by themselves.’ Don’t worry about it. Your career will grow more and more because you will be advancing into totally different roles where your leadership is required.

But allowing your team to often become and shine and be the specialists that they really are provides a lot of performance enhancement, well-being, job satisfaction, and will grow the organisation.

What project have you given to your team to run on their own?