How To Deal With Negative People In The Workplace 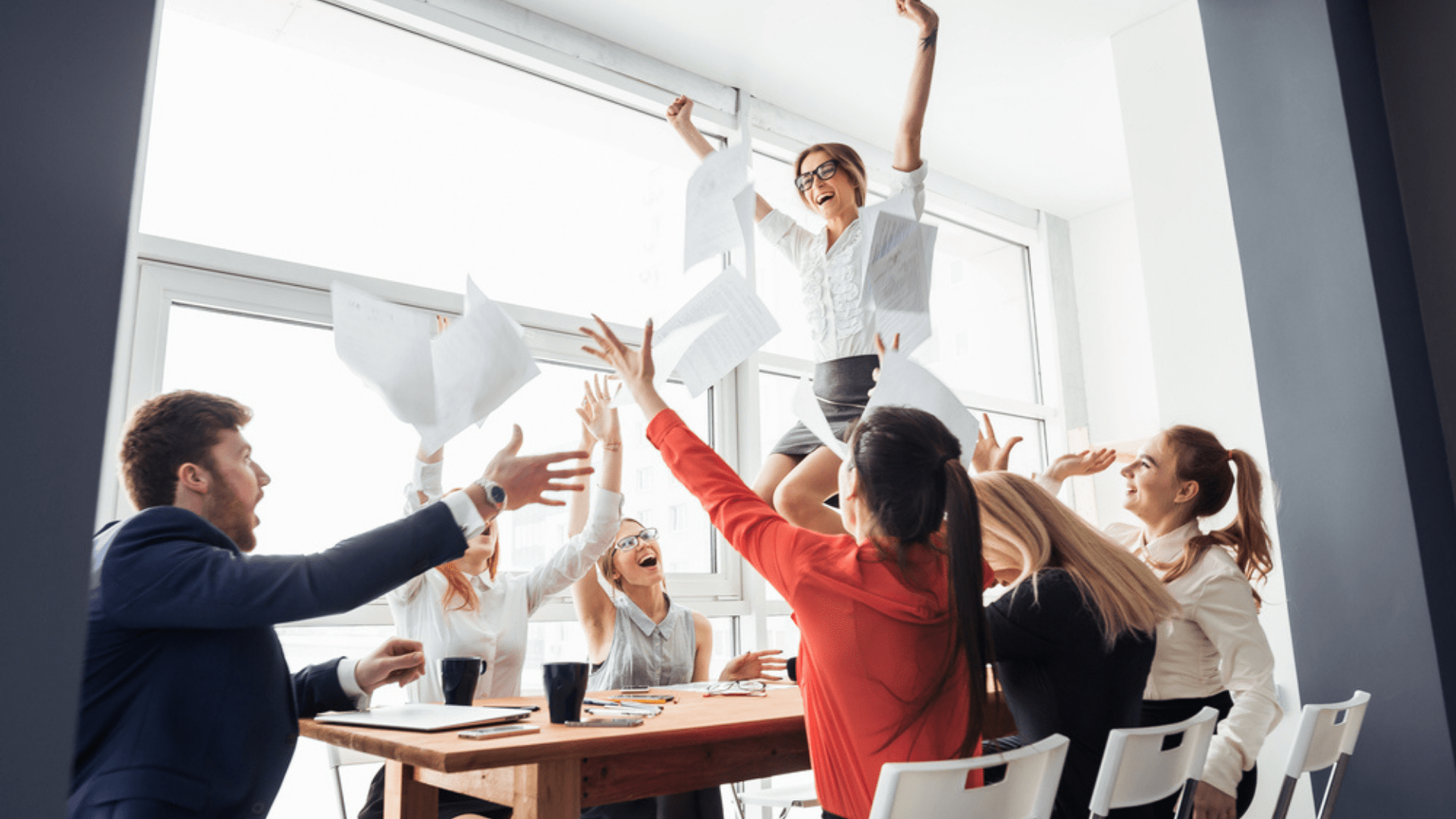 Kerstin Jatho · How to deal with negative people in the workplace

Hi there and welcome. It’s Kerstin Jatho here, a transformational coach who shifts people from languishing to flourishing. In today’s video, I want to talk to you about how to deal with negative people in the workplace.

We currently have a lot of negative news around us and fake news, which is very draining. Some of us choose to engage with it and others not.

But what do we do about negative people in the workplace? We can’t really ignore them. We can’t really choose to not engage with them. Do you recall a situation where you met up maybe with a friend, and afterwards you felt energetically quite drained, you felt exhausted. Well, they took on all your positive energy, and you took on all their negative energy.

Emotional contagion takes seven seconds. You take on another person’s emotions within a seven second period. So, if you don’t buffer against that, you have a lot of negativity coming your way. Barbara Fredrickson, another Positive Psychology researcher, developed the broaden and build theory, and she came up with the concept called 3 to 1 or 1 to 3.

This means that for every one negative situation person or feeling, you actually have to create three positive ones just to zero it out. So that’s quite a bit. But when it comes to teams, the ratio actually changes to five to one. So, you need five positive situations, encounters, or emotions to buffer out one negative one. But then all you’ve done a zero it out, you haven’t thrived, you haven’t helped the team to actually grow.

So, you need a lot of feathers to change and shift that one bar of lead. So, if you think about that, you need to really see how you engage with negative people. So how do you embrace and buffer against negative people in the workplace? Because you can’t really change them. That is their doing, but you can buffer against it yourself through some of the items we have spoken to in previous videos, which are positive meetings, acts of kindness, gratitude, compassion, positive language, using your strengths, having a growth mindset, and resilience. All these elements tied together help you to buffer against a negative situation as well as a negative person in the workplace.

How do you balance out a negative event within your team?