How to Improve Team Learning with After-Activity Reviews 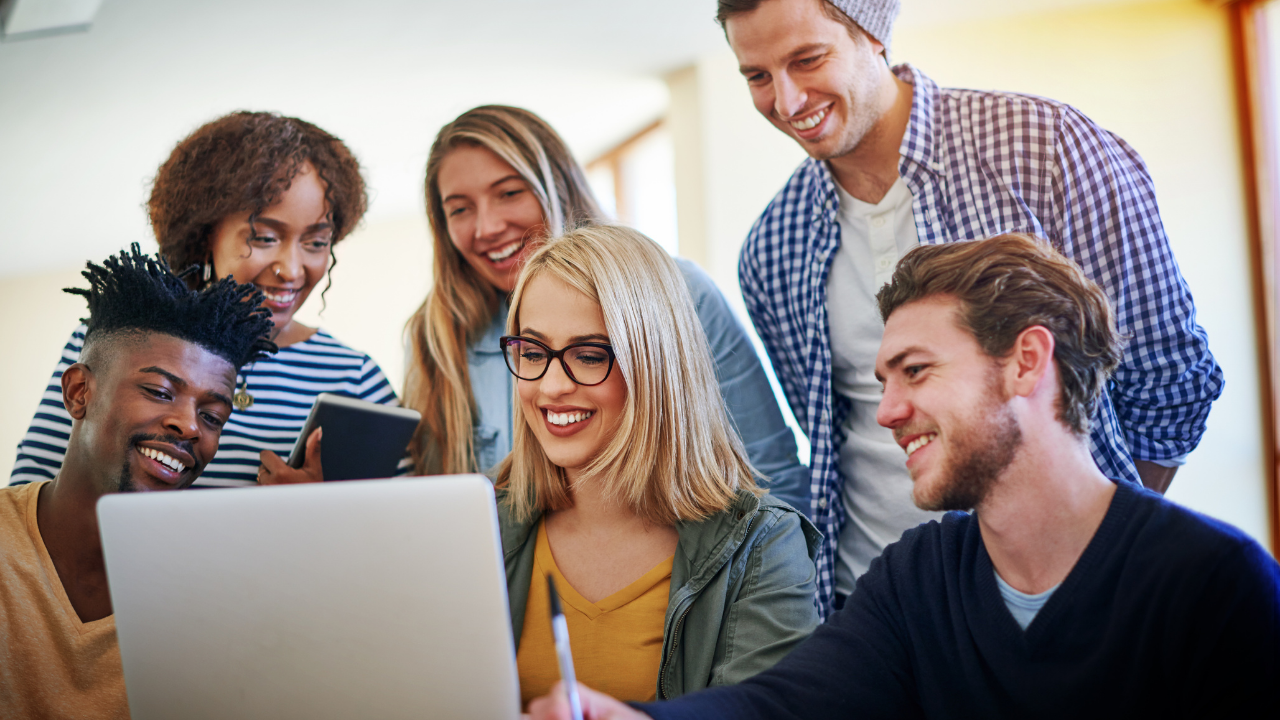 Kerstin Jatho · How to Improve Team Learning with After-Activity Reviews

If you’ve ever worked with a team on a project, very often, people don’t know each other or have good communication. And hence that actually hinders the project delivery all the time.

Hi there and welcome. It’s Kerstin Jatho here, a transformational coach who shifts people from languishing to flourishing.

In this video, I want to talk to you about how to increase learning in your team by using after activity reviews. I’ll start off with a story from one of my coaching scenarios. I had a senior auditing partner who wanted to teach his teams in their audits, more of his knowledge, but somehow, they never had the time.

And if you know how auditing works, it’s a very fast paced, very complicated process. You are continuously scrambling to meet the deadlines set, and there are always complications along the way. Once the audit was complete, the gentleman explained to me that everybody just wanted to go home because most audits did not take place in their home, country, or even geographical area.

So, they just wanted to get on a plane or a train not having been home for maybe two or three weeks and connect back with their families. Hence, learning with your team was quite difficult. I challenged him and asked him; why it could not be built in as part of the audit process, that perhaps the team could two or three days later have like a debrief, to try and understand what was going well and what didn’t. It wasn’t a concept that had occurred to him. But having that kind of after activity review with your team is very powerful. After being at the actual event where you step back and say, what what went well?

What did we as a team do well?

What are areas we can do better? Where can we learn from each other? So those are three standard questions, but if you really want to take your after activity review a level deeper and for your team to learn more from each other, so that they have a better experience at the next project that they’re working on, is to start looking at what relationships do we need to improve or build?

So, don’t just focus on what tasks we need to do better. How can we do something smarter and faster, but also look at what relationships need to be built. Who do you need to connect with more? If you’ve ever worked with a team on a project. Very often people don’t know each other or have good communication. And hence that actually hinders the project delivery all the time.

How can we improve relationships?

So how do we get to know each other is part of the conversation. Bringing in the people focused part is very important again, in most organizations and in most teams, totally not included. Everything is task-focused, but not how do we build and foster stronger relationships.

So, after every project that you have done big or small, any process that you’ve worked on, it is always advisable to bring in an after activity review. It can be straightaway. It can be a few days later, but make a part of this process included immediately, because that is how you enhanced team learnings so that you know what to do in the next one again, and what to change as well as what relationships need to be fostered and built in between.

When last did you have a project debrief meeting with your team?