How To Roll Out Mentorship In An Organisation 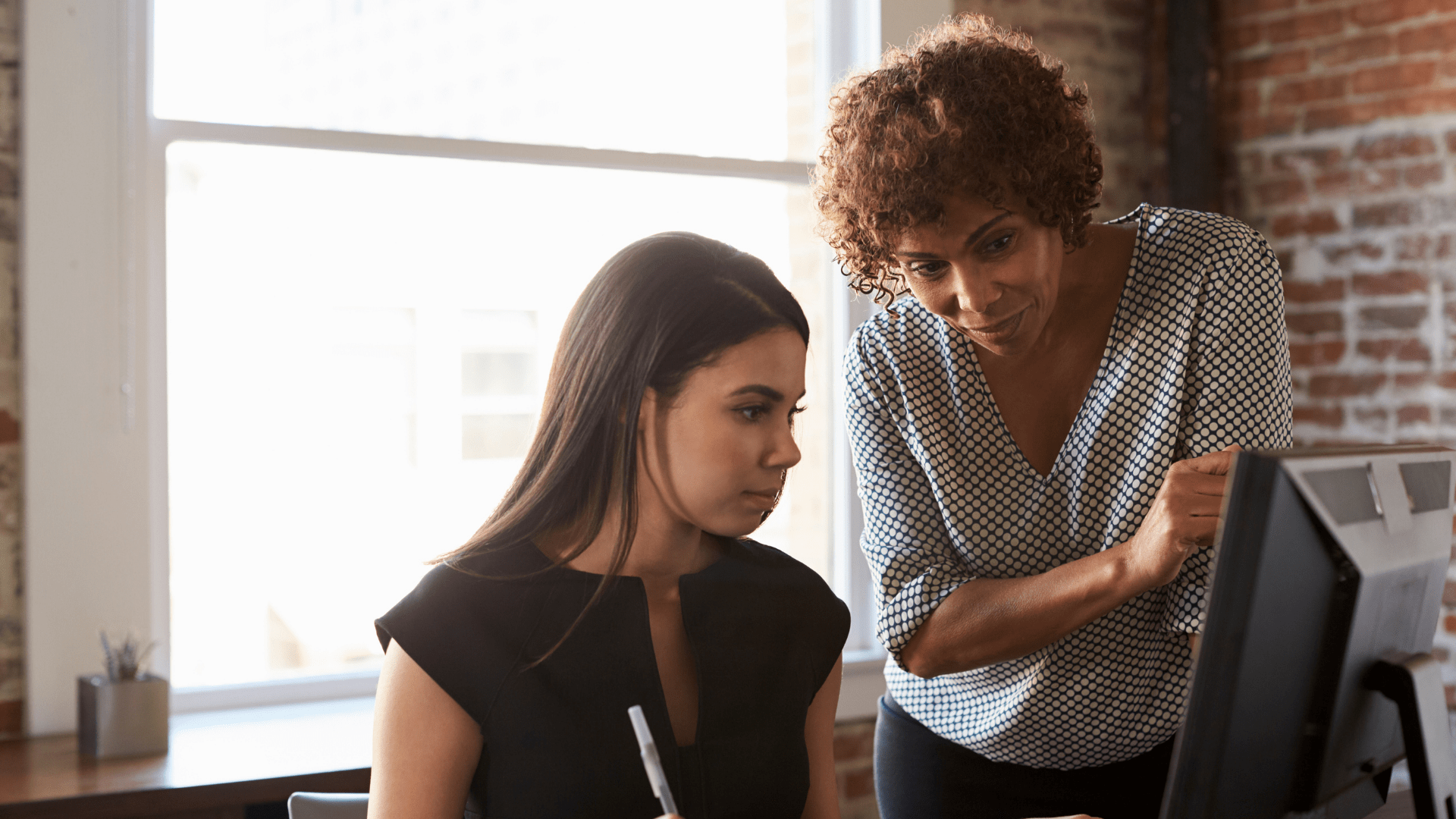 Kerstin Jatho · How to roll out mentorship in an organisation

Hi there and welcome. It’s Kerstin Jatho here from 4Seeds Consulting, a transformational coach who shifts people from languishing to flourishing. In this video, I want to talk to you about how to roll out mentorship in an organisation.

The question is why? But also, why are companies grappling with this so much? Knowing it is a powerful concept to do, because mentorship is about willingly imparting knowledge and skills and experience to somebody else. It does not have to be a senior person imparting that knowledge to a junior person.

Sometimes those roles are reversed, especially when it comes to technology. However, it is about a very cost-effective way of bringing or educating somebody who hasn’t got certain skills or hasn’t had that experience. I mean, why go through all those school fees again, and have that person go through that entire learning process if somebody else has done it before and has got a solution and a concept that works?

So, mentorship is a lot about taking somebody under your wing and guiding them, helping them, assisting them. They will still make enough mistakes, but it’s pointing them more in the direction, knowing that you have done it and been there.

One of the biggest challenges we have in organisations when it comes to mentorship is, “do we make this an informal process, or do we make this a very structured process?” So that is one component that makes it rather complicated.

However, as leaders, imparting knowledge is no longer special. You can google everything most of the time. However, if you think about it, if you grow somebody and, like I mentioned previously, have hero makers, you leave a legacy behind. And isn’t there anything more empowering that when you leave an organisation one day, that you know, you’ve left a legacy behind, and you’ve groomed a leader or a future individual to step up in that role. Regardless of if you are creating a formal or an informal mentorship structure in your organisation, there are certain components that need to be considered.

The first one is to have the discussion with your team that you actively want to engage in a mentorship programme. Then, allow people to voluntarily decide if they want to be mentored. Do not make it compulsory, because being either a mentor or a mentee does require time. And as we know time, we don’t have an abundance of that.

However, you do need to somehow measure if the mentorship is reaping its rewards. So, that is more complicated. What are measurement mechanisms that you know this person is growing? And there isn’t one answer on that. That is something you have to bespoke and create between the mentor and the mentee.

And finally, the relationship between the mentor and the mentee needs to be an equal partnership based on a lot of respect. It is not a top-down effect. It is two people who want to learn and willingly share information.

Start by having conversations with your team about creating mentorship programmes, and perhaps even just start with one and learn from it. About what worked and what didn’t work. And then tweak it before you start rolling it out to the next person and the next person. And hence design a model of success.

So, really, the advice I want to give you is don’t go into the theory too much. Actually, go practical first and then develop it. Hence, don’t make it so complicated. It really isn’t. If you come from the heart of wanting to grow and learn and create positive learning organisations, mentorship becomes part of your cultural language.