What we know and what we don’t know about engagement 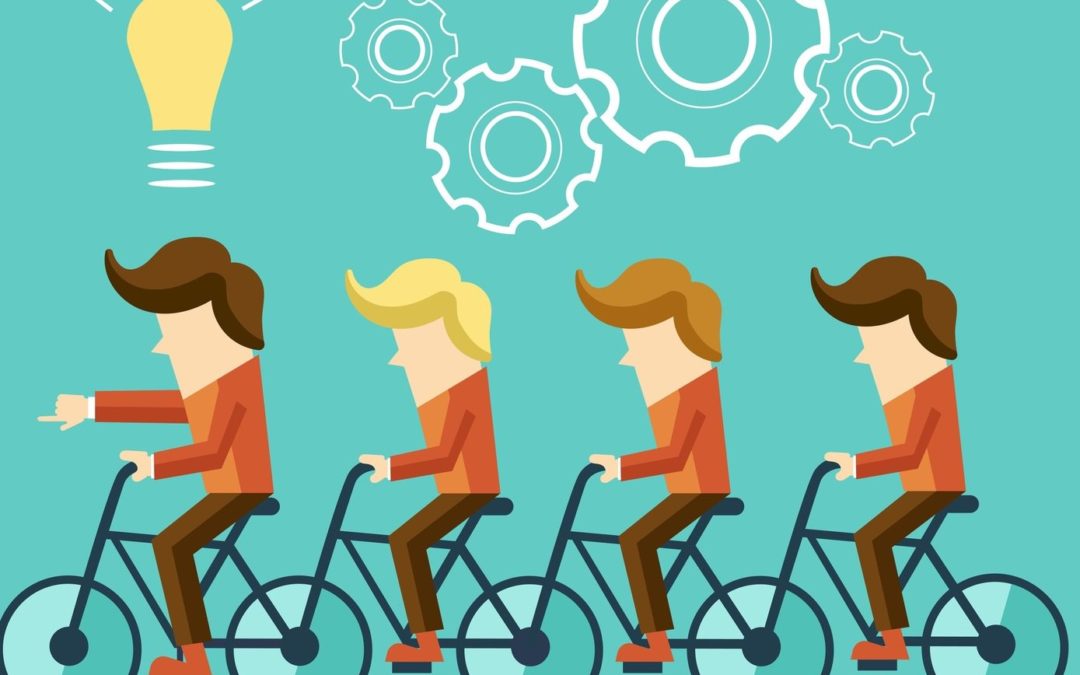 The engagement concept has become a workplace buzzword over the past seven years. Every organisation wants the best part of their workforce to be fully or semi engaged, and less disengaged. However, many attempts have failed to create this shift, and our engagement levels remain at around 13 to 19 percent. This means that a lot of employees are disengaged at work. So, what are we missing?

We know a lot about engagement, and equally are left with many unanswered questions. There are so many definitions of the term “engagement”. There’s a very definite lack of consensus of what truly engagement is, what factors make it up, or how to practically measure it. Some people refer to engagement as employee engagement, while others as job or work engagement. There are several words all referring to the same thing, but it’s confusing when there isn’t an overarching consensus. This is a huge problem, but one that is often overlooked and brushed aside because that’s for the researchers to dwell on – as leaders we just want to have engaged employees.

Engagement is not an old concept. In 1990, Dr William A. Kahn, a professor of Organisational Behaviour at Boston University, was the first researcher who spoke about the word personal engagement when he contemplated how much a person brings of themselves to their work tasks and performance. He was way ahead of the curve and nobody was interested in the topic back then.

After that, no one spoke about engagement for 12 years, until 2002 when it reappeared as being the opposite to burnout. This development can be seen as reasonable, but it still didn’t explain the factors that make up engagement. And again, there was no traction on the topic until in 2010 when it started becoming a management and organisation buzzword.

Engagement is believed to have many benefits to both the individual and the organisation. Some of the benefits have been scientifically validated, and others widely speculated on. We would like to ask leaders and organisations to be cautious when rolling out an engagement strategy because it requires planning, thought and dedication. A hasty, unclear strategic plan can do more harm to employee happiness than is often anticipated.

Some facts to consider are:

Please don’t get me wrong! I am an avid supporter and lobbyist for employee engagement in the workplace. However, I want to challenge you to think about the engagement concept from a long-term moral and ethical angle before you go ahead and quickly roll out something that will make employees happy.