What makes up a high-performing team? 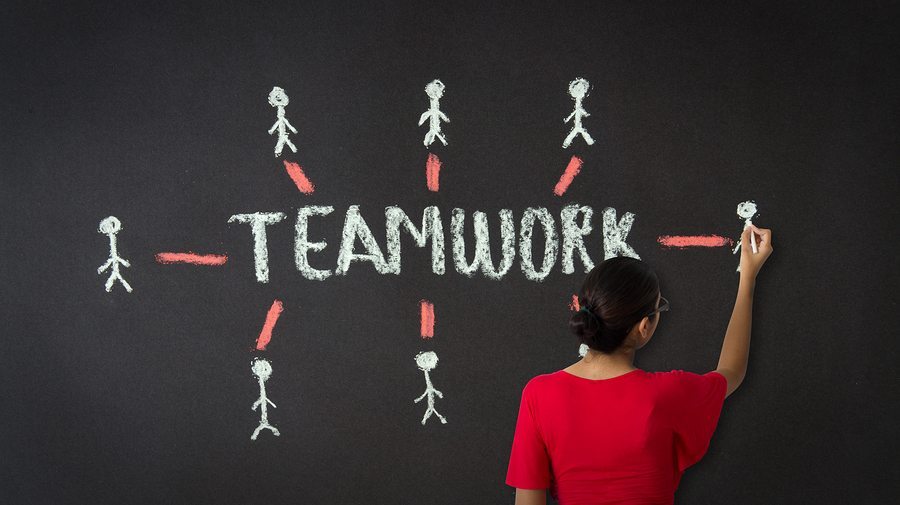 Sometimes the sayings “teamwork is dream work” or “many hands make light work” doesn’t seem to be the reality in teams. Teams within organisations are pervasive; we need them in every area of our business and in every industry. However, what starts off as pure intention to improve efficiency, performance, or productivity often turns into a complex dynamic.

What makes it difficult for teams to work together? I must say upfront that the magic recipe for managing a dream team has not yet be found. In all honesty that would be a pipe dream because teams differ in their structure, dynamics and complexity and a one-size-fits-all would be ineffective. That being said, research has established that certain factors are prevalent in developing a high performing team.

A team is generally defined as “two or more people who interact in an interdependent way with the aim of achieving a common valued objective”. This is an objective that exceeds an individual’s capacity. Teams can be small or large, they can be operating in the same location or from different divisions and even countries. For teams to be performing successfully and effectively they need to master both task work and teamwork. You may be wondering what the difference is because the words task and team are often used inter-changeably when they don’t refer to the same thing.

They are both vitally important for high-performing teams, and the reality is that teams mostly execute task work and ignore the teamwork aspect and therein lies the crux between a high-performing team and a mediocre one. The two combined determine a team’s performance to complete a task as well as its effectiveness.

The 9Cs model from Salas and his team (2015) is a powerful framework that shows the interconnecting components for a team to perform well.

The motivational driver of the team’s capability, ability and competence to attain their goal.

A tricky and complicated factor but one that refers to the incompatible view, interest or belief held by one or more people.

The behaviour and action needed to perform tasks in a sequential and coherent time by many people.

The identification of gaps and blind spots that may hinder successful goal attainment.

A reciprocal process of sending and receiving information that is relayed correctly, understood and interpreted correctly.

The shared understanding of every team member’s role, responsibility, skills and knowledge.

Being clear of what characteristics constitute a good team member.

Situations and events that impact an outcome.

The shared values, beliefs and names of a team member that influence their joint relationship and outcomes.

What is important about this model is that none of the nine factors are more important than the other. They all have equal weighting and are intertwined with one another. The leader’s role is to manage all nine factors at the same time and to be aware of how to address ones that have fallen behind.