Organisational well-being is not for the faint-hearted 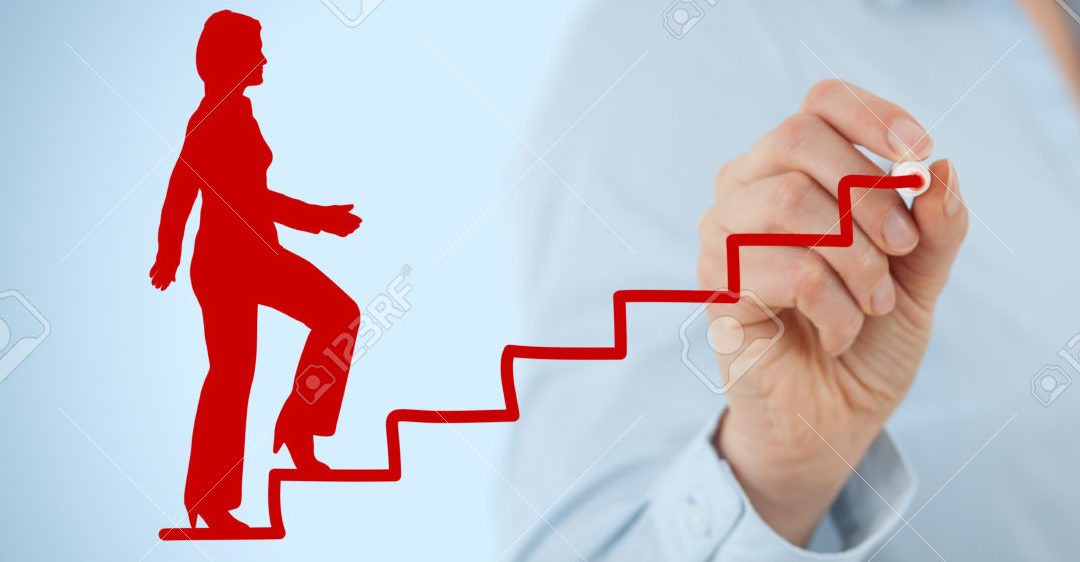 Organisational well-being is not about yoga mats, duvet days, or even Zen rituals. It’s a much more all-encompassing term that works through all layers of an organisation from top to bottom, across all hierarchical levels and structures.

Organisational well-being and Positive Psychology in the workplace are concepts that are on the rise exponentially. Leaders are waking up to the idea that the traditional business models are outdated and that people’s workplace well-being supersedes profits. Profitability, customer satisfaction, product innovation and sustainability are results of employee well-being. Fred Luthans (a management professor specialising in organisational behaviour) defines organisational well-being as the overall well-being of the employees and its leaders with the purpose to foster healthy hearts and minds that enhance work outputs and standards. Well-being is synonymous with the terms wellness, happiness and fulfilment which encapsulate the psychological social and physical dimension.

There are many benefits of organisational well-being, and perhaps for some leaders they may appear unreal. The advantages are increased productivity and performance, improved goal attainment, collaboration and teamwork. Other benefits are customer satisfaction, employee engagement and talent retention. Essentially everything most organisations are challenged with. The thought of “it’s too good to be true”, creeps in.

As with any new positive change, there is doubt however, and certain things need to be considered. Firstly, organisational well-being is built on the foundation of Positive Psychology which is the science behind optimising human flourishing in good and bad times. Because it has a scientific title, it means that its theories and models are rigorously tested for validity and reliability. Secondly, Positive Psychology in organisations has been making waves for the past thirty years and early adapter organisations are demonstrating the powerful results.

You may be thinking that this is all well and good, but it’s not for your organisation. Perhaps after reading the trends that are emerging in the working environment you may reconsider. Organisations are under pressure to implement well-being concepts into their business model. Here are four reasons.

In the end, organisations will need to play an active role in managing employee well-being versus the current model of employee illness.