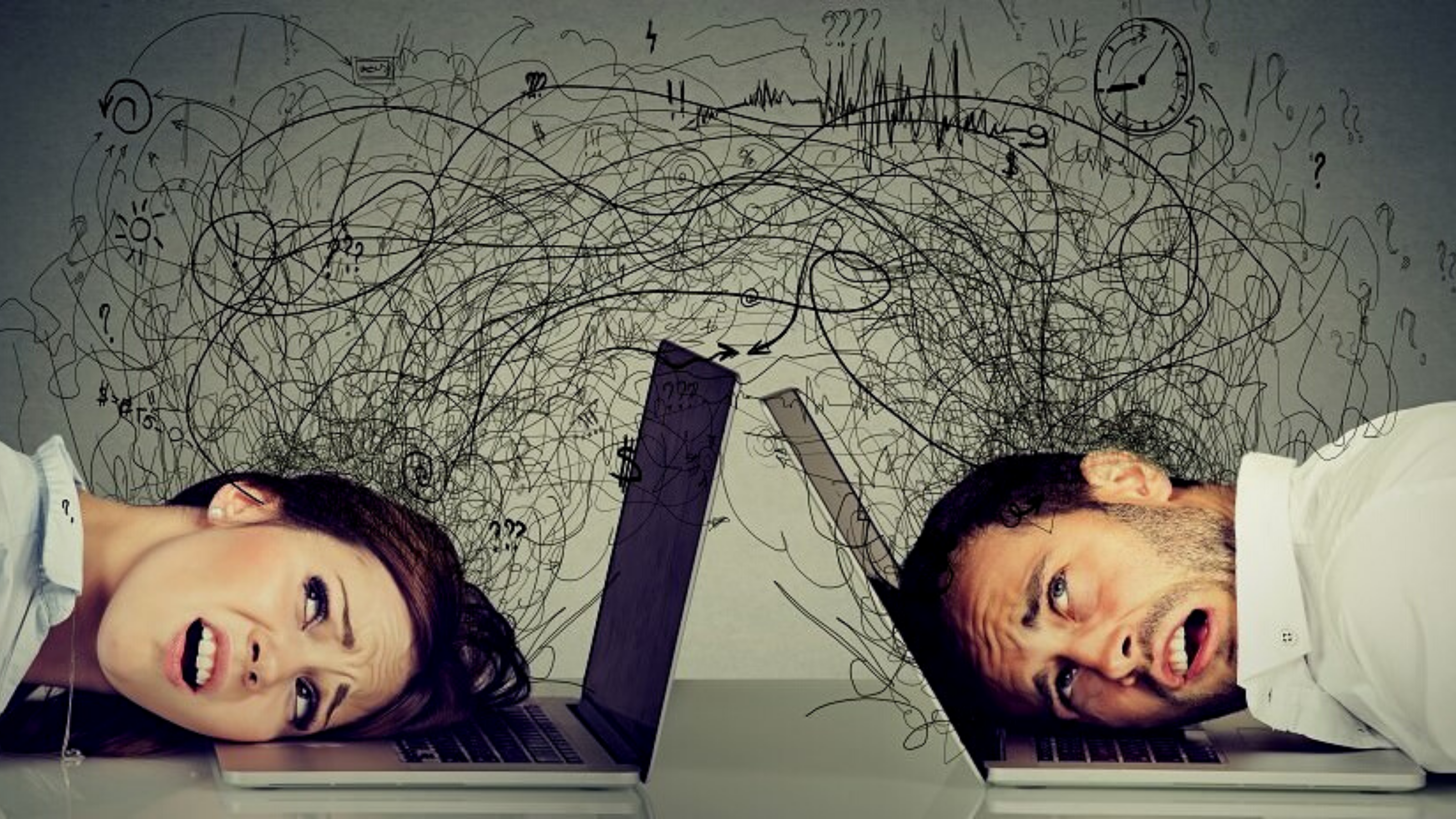 Hi there and welcome. I am Kerstin Jatho, a transformational coach from 4Seeds Consulting. I assist organisations and individuals to shift from languishing to flourish, helping people to be at their ultimate best. In this audio, I want to share with you the topic of communication, and what the single biggest challenge with communication is, and that is making assumptions.

We communicate with others the entire day, be that in written format, verbal format, or even through our body language. So, communication happens without us even realising it or registering it. It’s such a big component of our existence, but somehow we get it so terribly wrong and we often land up miscommunicating, misunderstanding one another, and that leads to a lot of frustration, a lot of challenges, and wasted time.

So, communicating is absolutely key. Recently, I worked with the leadership team in an organisation where communication was their biggest stumbling block. Over the years, not learning to communicate correctly had blocked their level of performance, and has hampered the relationships. It broke down trust in relationships.

When I started working with them, it was a very toxic leadership team. They learned to speak past each other, not with each other. They responded when somebody asked something, not hearing what they had said. They didn’t clarify when somebody stated something. So, conversations were riddled with assumptions.

This misconception and these assumptions lead to ongoing miscommunication, conflict, people not sharing ideas, and it was drawing low contribution and distrust, which had a huge impact on time being wasted because they had to go back and clarify, redo work, the quality of work wasn’t right, they missed targets.

The one was learning to listen. To actually sit back and listen to what a person is saying. And the key component with listening is actually to ‘listen to understand’, not to ‘listen to respond’. They are two huge differences, because if you listen, you automatically engage in asking clarifying questions, because you’ve got to clarify that you understand what the person is trying to say to you. and not making the assumption that the words or the phrases that they are using are the same as yours. So, that was the first key thing that we had to teach the team.

The second one is to learn to articulate very clearly what one actually means. To take the effort to explain to another person, as correctly as one can, what one is trying to bring across, and not just make very short summary sentences, or assume that the other one is understanding. So, sometimes it’s learning to provide a bit of background information of why one needs something, when one needs it by, and how one needs it. So, learning to express oneself and articulate oneself clearly.

The second part of communication that is always very important is body language. We have so many muscles in our face and they literally carry so much information when a person talks to you. It’s from eyebrows raising, to lips moving, to muscles twitching. There are endless signals of communication happening in a person’s body language, and starting to become very aware of what am I communicating to the other person as they are talking.

And it’s often on a very subconscious level that this happens. But really making or being aware that perhaps a certain body movement is very off-putting or blocking towards the other person and that person thereby disengages.

So, those were really the three core things that we worked on with this team who was a very introverted team, and we really had to tickle this out of them and for them to learn this new skill of communicating more openly and candidly. And also holding each other accountable when somebody did not deliver something when and as they promised.

So, in today’s audio, we spoke about assumptions in communication, how it happens, and what are your key pitfalls from not listening deeply enough, to not clarifying questions, to making assumptions, and your body language. The exercise that I perhaps would like to leave you with, as you’ve listened to this audio is for you to start practicing, to listen more as others are speaking, but really listening from a mindset of curiosity of trying to understand and not trying to respond.

And a very practical tool that we always learned in coaching when I did my coach training was to literally learn to take a 10 to 15 second gap between asking the next question, because that allows you the timeframe to really make sure that your mind has conceptualised what the person has said and for you to phrase your response.

So, I’d love to leave you with that practical tip of trying to listen. Take a deep breath, count to 10 before you ask your next question. Or even before you reply.

So for the end, I want to say thank you for listening and I look forward to connecting with you in the next session.