Seven facts about conflict that leaders need to know 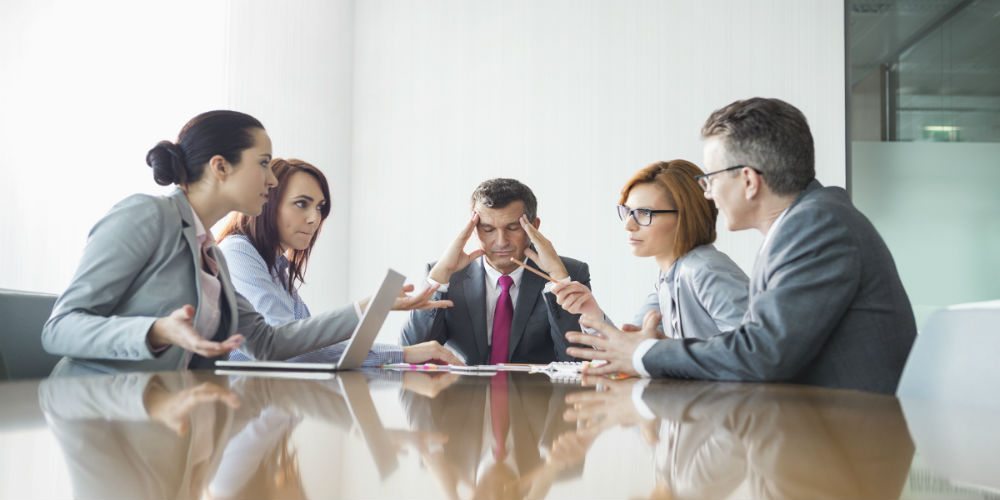 Leaders yearn to lead effective, high performing teams where everybody gets on, works together in harmony, collaborates on tasks, and performs well together. Communication, or rather the lack of it, is often the cause of unhealthy team dynamics and team ineffectiveness. But when diagnosing a team’s well-being, we have picked up that the root cause of team tension is conflict. It’s conflict that’s not resolved, but rather avoided, or conflict that’s rife and activity demonstrated. From personal experience, most people dislike conflict and try to avoid it. A small percentage of people enjoy a conflict situation because they believe that it adds value if managed correctly, and they aren’t wrong. Conflict in the right doses is very powerful for problem-solving, innovation and it can be energising.

The right dosage is the most important bit!

There are seven facts about conflict that will help leaders to proactively manage it.

That being said, what does a leader do to minimise the impact of conflict?

And what does a leader do when conflict is at a tipping point? Try these four things, but be patient because it is a slow and repetitive process.

We want to encourage leaders to understand the value that moderate conflict does to team performance. It is important to be well-skilled in managing conflict, because avoiding it comes back later and then it can become nasty.