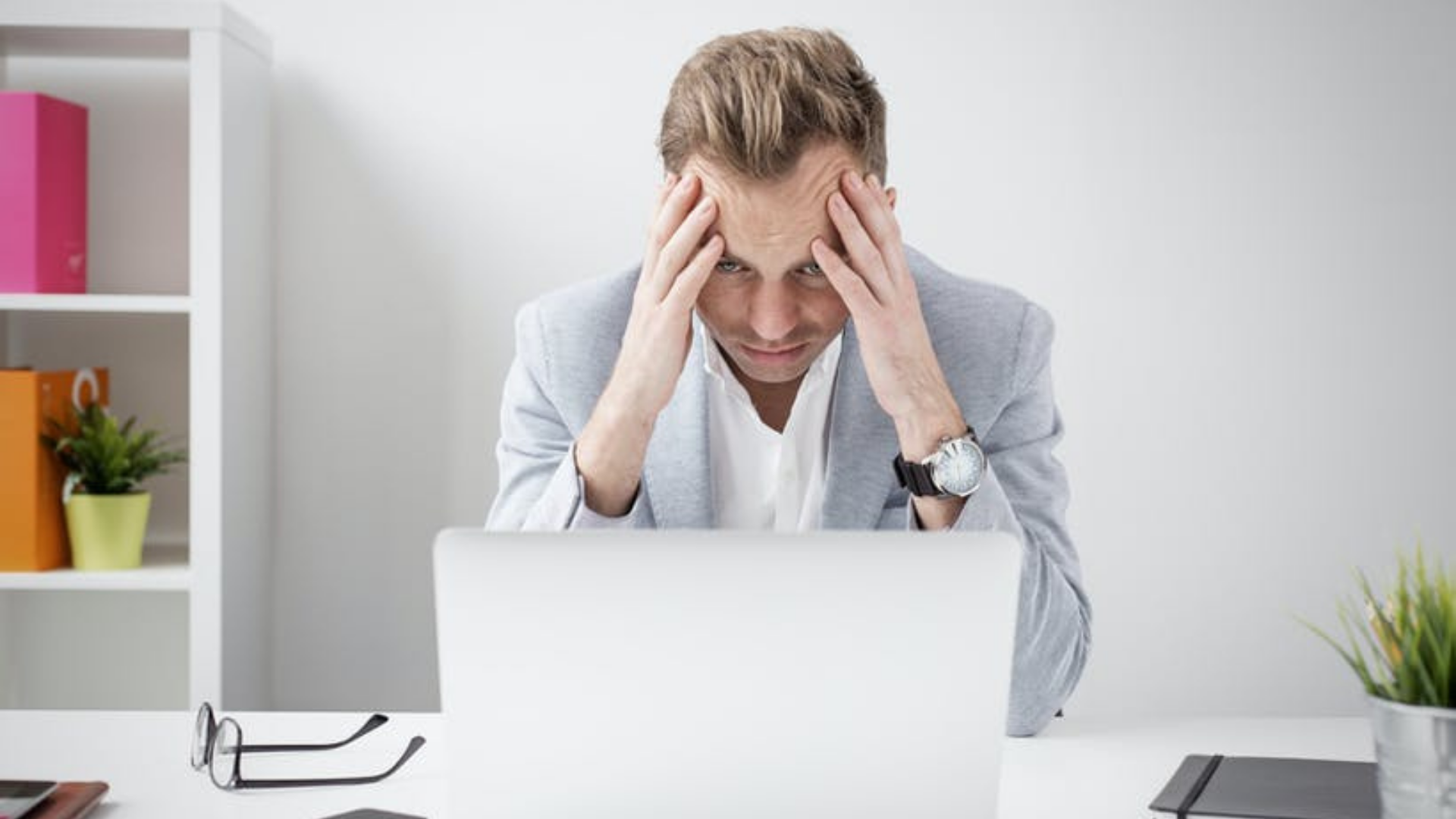 Hi there and welcome. It’s Kerstin Jatho here from 4Seeds Consulting, a transformational coach who shifts people from languishing to flourishing. In this video, I want to provide you with six steps on how to manage under-performance.

I recently worked with a team over a period of six months, teaching them soft skills. Throughout the process, I realised that there was one team member who never completed their action items or tasks. He was continuously disengaged, and disinterested, really giving you the impression that he didn’t want to be there. I asked the CEO if this behaviour also plays out in their normal day-to-day activities in the working environment, which she confirmed.

I asked her if she ever challenged this individual, or what has she done against it. There was silence. I made the CEO aware that through the silence, what she’s actually doing is unconsciously approving this under-performance. She’s saying to this individual, “It’s actually okay, we accept it from you.” And what the worst is that others see it. So, you will very quickly have a culture of under-performance because others will see it and think, “I can do the same.” But I think the worst is as a leader, you lose respect and credibility because you are not holding this person accountable. And as much as having under-performance in our organisations is a reality and not nice to have, because it involves candid conversations, which sometimes do lead to performance appraisals, or warnings, or dismissals. They do need to happen. We cannot tolerate it because we as organisations want to create value and high quality because our customers actually demand that from us.

The six steps that I gave to the leader to manage this non-performer were the following:

The first one is to articulate and be clear. What really is the situation here? Where are they underperforming? Don’t make it vague. It can’t be everywhere. What is the specific area they are under performing in? So really homing in on it and being very clear.

The second one is what is the assumption you are making about this individual? What is your belief system around them? Because that really limits and hinders your thinking. So, what do you think? They’re not capable? They’re lazy? They’re disinterested? They don’t care. So those kinds of things.

The third one is to challenge your thinking and understand what are the consequences of your beliefs or thinking. So, what’s the body language that you subconsciously bring across to this person? How do you behave towards them? Perhaps you leave them out on opportunities when they present themselves. Perhaps subconsciously you exclude them out of a conversation or a team or a product. You’re not doing it really consciously, but it’s the consequence of your assumptions that I mentioned before.

The fourth one is what are the action steps you are going to take? What are you going to do with this individual? Be very precise.

The next one is to schedule an appointment with this person, but make them clear of what the topic is so that they can also prepare, and make them understand what you expect of the conversation. This isn’t just a candid conversation. You are looking for a conversation with an outcome.

And then the last one is have the conversation, but from the point of view of, “I want to support you and I want to help you turn around and become part and become a performer.” Your aim is not to destroy the relationship or have them exit the organisation. You really want to show your leadership and go, “How can we support?” And perhaps they need something from you, the team, or the organisation that you aren’t even aware of. So be open-minded when having the conversation.

What I’d like you to do over the next few days is perhaps go and scan your team and look at who’s really not performing. How long have you tolerated this for? Perhaps too long? Have others followed? Most probably people are gossiping about it. They’re talking about it. Everybody knows about it. And that is not healthy for your culture. So, start really just putting on that lens of, “What is happening in my organisation or in my team with the under-performance?”, and then go through the six steps that I previously mentioned and let’s see if we can move this under-performer slowly to becoming a performer.

Who is that person in your team you need to have a conversation with?