A brief introduction to the science of human happiness and flourishing

What Is Positive Psychology?

In a nutshell, Positive Psychology focuses on the “good in life”, including:

The field of Positive Psychology explores the science and practical applications which explore topics such as character strengths, optimism, life satisfaction, happiness, well-being, gratitude, compassion (as well as self-compassion), self-esteem and self-confidence, hope, and elevation. These topics are studied in order to learn how to help people flourish and live their best lives.

Learn more about our services

The Difference Between Traditional Psychology and Positive Psychology

The major distinction between traditional psychology and Positive Psychology is that traditional psychology focuses on the disease model and curing negative behaviours or psychological dysfunctions. This is an important role to fulfil because approximately 30% of the world population is psychologically unwell. So then, what about the remaining 70%? How are they supported to flourish and experience their optimal level of well-being, and by whom?

In the 1980s, Professor Martin Seligman became curious about who, how and what will support the majority of the population to flourish, prosper and live in a state of well-being. Positive Psychology does not intend to antagonise traditional psychology; however, it plays a vital role in us gaining a greater holistic understanding of the human condition. Psychology and Positive Psychology are both human social sciences that have the same fundamental purpose, but tackle it from different sides. 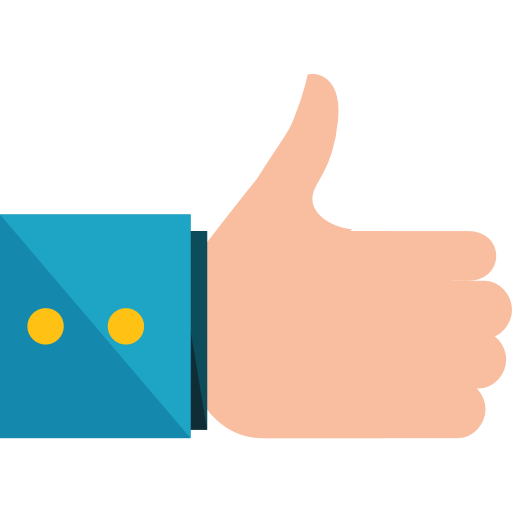 Complete our FREE Happiness Questionnaire and find out how happy you are.

PERMA is a model which helps us to understand the essential contributing factors to human well-being.

Developed by Christopher Peterson and Martin Seligman, the PERMA model is based on extensive scientific research, and while the science continues to expand around what helps people to thrive individually, in communities and organisations, this model is still a strong foundational pillar of the Positive Psychology movement.

Positive emotions are core to our experience of happiness and our sense of life satisfaction.

What motivates us and how we are driven towards our goals is fundamental to our well-being.

Building positive, constructive and supportive relationships at work and at home.

Noticing our role in the bigger picture of humanity and how what we do has a positive impact in the world.

Acknowledging our successes keeps us driven towards our goals. Achievement is essential to our sense of well-being.

Learn more about how positive psychology can help you

The Roots of Positive Psychology

Positive Psychology has been present in humanity for centuries; however only got its name in the 1980s by Martin Seligman, who was the president of the American Association of Psychology at the time. However, its roots can be traced as far back as the classical Greek philosophers around 4000 BC. After that it threads through Christianity, the Reformation and the Renaissance era right through to the 20th century philosophers of Jung, Rogers and Maslow.

Between 1950 and 1965, philosophers raised the importance of human dignity, growth, development and progress and began to shift from the current prevailing pessimistic psychoanalysis world view. It would be safe to say that Maslow (in his 1955 Humanistic credo) was ahead of his time when he touched on topics that have become extremely relevant in the 21st century. Examples of these are: The importance of studying people at their worst and likewise at their best; studying humans as active, autonomous, self-governing beings, making psychology less intellectual and more mainstream; and creating a healthy culture and society in which man can grow and be self-fulfilled.

At this point, it must be said that Positive Psychology is not a westernised perspective on happiness but rather a worldwide concept. It’s equally recognised in Eastern philosophies such as Buddhism, Fascism, Confucianism or Hinduism, where the Third Wave of Positive Psychology has gained much of its secular, spiritual well-being practices such as mindfulness, gratitude and compassion.

“The aim of Positive Psychology is to  catalyse a change in Psychology from the preoccupation only with repairing the worst things in life to also building the best qualities in life.” 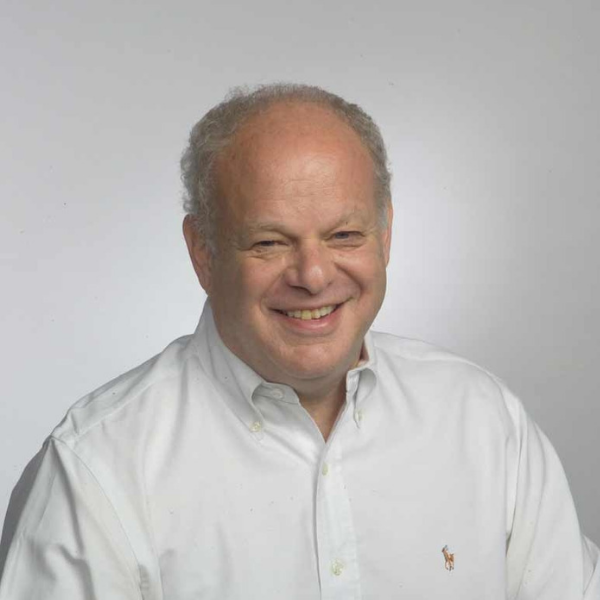