The Cost of Resignations 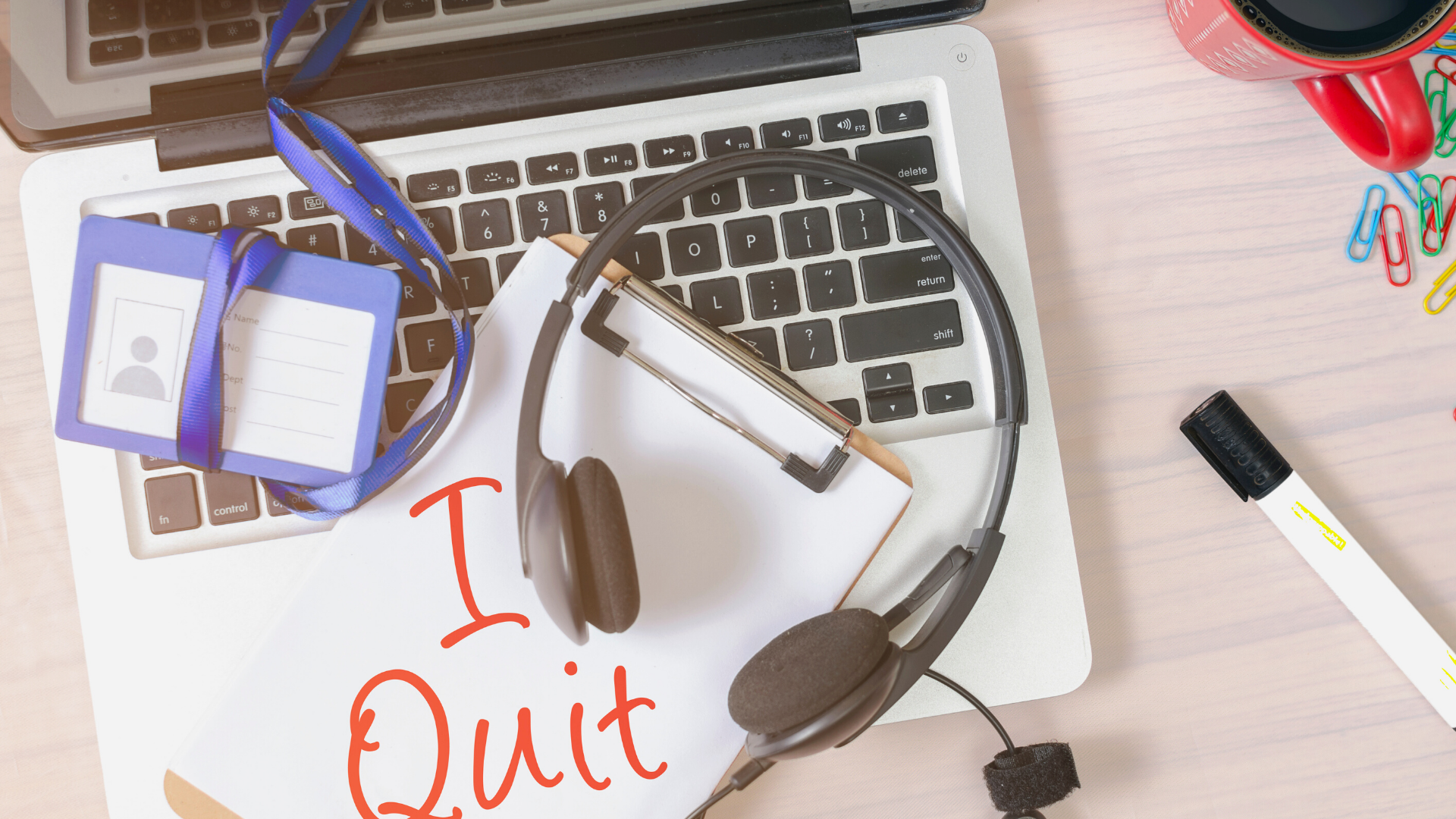 Kerstin Jatho · The cost of resignations

Hi there and welcome. It’s Kerstin Jatho here from 4Seeds Consulting, a transformational coach who shifts people from languishing to flourishing. In today’s video, I want to talk to you about the cost of resignation.

I’m sure you’ve all heard the statement, “People don’t quit organisations, they quit managers.” What that statement says is that a lot of people resign because of poor leadership. Right now, there is an absolutely higher resignation wave. We are talking about up to 41% of people resigning. That is a staggering number. Scientifically, we cannot be sure what the reason for that is. People have over the last few years established that they don’t find meaning and purpose in their work.

Perhaps they want to grow and develop. Perhaps they don’t enjoy the toxic environment. It really doesn’t matter what the reason is. What is more important is for an organisation to be clear on what the cost of resignations is. And for them to proactively manage it, because resignations have a huge financial cost for organisations as well as emotional costs for their team members. And a cultural cost because it impacts morale, and what does it say about your culture? Also, as the leader, what does it say about your leadership style? Why are people leaving? It has a direct impact and reflection about your leadership efficiency.

So, let’s have a look at an estimate of what it costs an organisation when employees resign. Let’s start right at the beginning and that is when a person submits their resignation. That’s already way before. They already start becoming unproductive round about three or four months prior, before them handing in their resignation. They are going through this whole process of, ‘should I go? Shouldn’t I go? Where will I go?’ And then they become a good 40% less productive.

They then tender their resignation, and then the company goes through the entire recruitment process. That may involve a recruitment agency, which collects fees for the work done. But then it is all the time spent on interviewing the people, going through that selection process, eventually making the choice, and then onboarding them.

The onboarding process takes on average about three months. Three months where that person is being paid and is not performing at their highest. Until the person has really integrated into the team and the culture and is working at the standard and performance that their predecessor was at, you are looking at a good nine to 12 months.

So, every resignation, if you want to work it out, costs an organisation on average 12 months of salary of the person who left. And if you start working that out, that is a very high number. The question is, ‘could we have stopped it? Could we, as an organisation have done something differently?’ Perhaps it is having grown this person, putting them in a different position or giving them a different opportunity, move them into a different department. What could we have done to retain this individual?

Talent is scarce, we all know that. There is a huge skills gap out there as well. So, these concerns about these resignations need to be taken very seriously. I’d like to invite you to scan your team again. Look at the people where you are thinking that they might resign, and then look at what behaviour they are showing that gives you that indication.

And perhaps have a conversation with them. Perhaps you can still change that beforehand. As I say, high staff turnover is not a good reflection on an organisation, on the cultural as well as on your leadership style. And it has a very significant impact on the team to continuously have new team members. Try and work out a model of how you can keep your talent and retain it, and then replicate that as often as you can.

Communication is one of your key nuggets here. Just talking to people, having open candid conversations often resolves the issue.

Who is that one individual where you have a sense they will resign and what’s your next step?