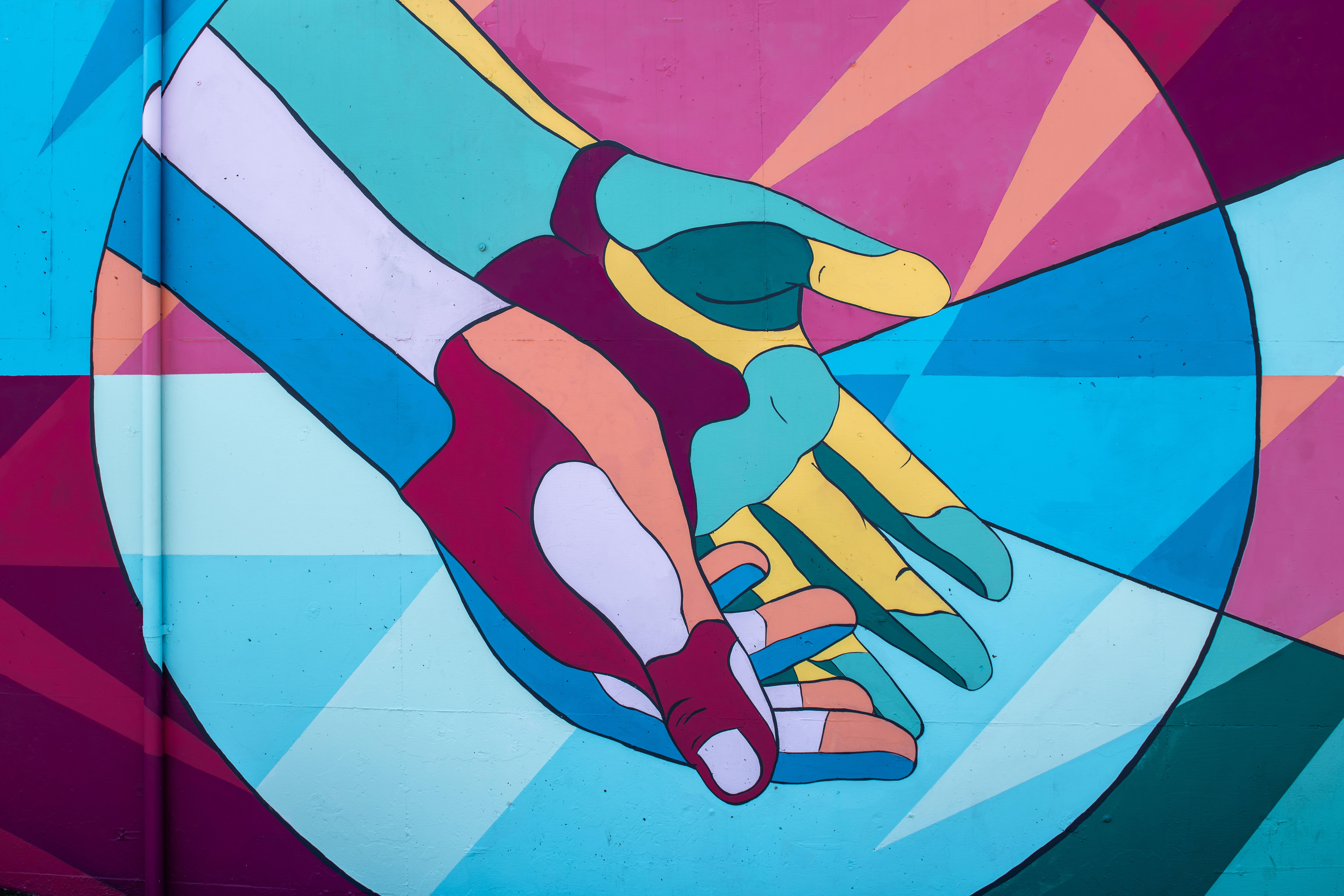 In this world’s ever-changing and challenging economic environment, the need for change is essential to survival. No matter how small, we all know that change is inevitable; however, managing change and remaining flexible in an organisation is something that many leaders have tried, and many companies have not yet mastered.

Change is a necessary part of any company’s success and whether it is incremental or monumental, we need to nd strategies to support its flexibility and sustainability.

At times when change happens quickly, organisations can often nd themselves in a constant “catch-up” state. This challenge, along with the systemic approach needed to ensure that everyone is along for the ride, can leave leaders in an overwhelmed state with exhausted employees. So how can we manage change more effectively in our organisations?

In many organisations, the decision to change comes from senior management on a macro level and filters to the rest of the organisation via the hierarchy. This is the usual form of organisational structuring and forms part of the problem when leaders want to execute transformational changes on the ground. There are many reasons why this approach doesn’t work, some of which include:

So can we counter these issues without completely restructuring our organisations?

We know that organisations are organisms consisting of an intricate interplay between different moving (independently-thinking) parts. In order for an organism to function effectively, all parts need to perform their role so that they can contribute to the overall success of the whole. When we apply this analogy to an organisation, each individual within the company needs to buy in, commit and apply a growth mindset so that the organisation as a whole can function and change effectively.

This is where the bottom-up approach to change management comes in. Each individual involved in the change needs a level of autonomy and needs to be considered as a key role player from conception to implementation. There are many factors one needs to consider for everyone within an organisation to buy into the change:

Individuals need to see the value of their role in the change.

Personal Responsibility: The One for All Approach

We are all familiar with Gandhi’s quote, “Be the change you want to see in the world”; however, there is often a lot of resistance when it comes to applying this within an organisational framework. People generally don’t want to put themselves on the line or be the leaders of change within an organisation. The reality of this is that we are quick to identify the changes needed, both in systems and in others, but rarely take on the responsibility of being the agent of change. This is understandable; however, the good news is that we can start… small. By committing to change on a personal level, we can in turn influence change in the greater whole.

As mentioned before, organisations are systemic organisms, which means that a successful organisation relies on the flexibility, growth and commitment of each individual within the whole. In order for us to manage effective change, we need to implement these changes within ourselves first. This process is important for each individual within the organisation, but perhaps even more importantly, it needs to be the leaders who engage in the change first.

As proactive leaders, there is the tendency to see the focus points for change or the development areas of others, and while this is a necessary and key role of management, we can often forget to include ourselves. The reality of this can result in the misalignment between expectations of others versus expectations of ourselves. We cannot expect others to make changes we are not willing to commit to ourselves.

Role Modelling: A Solid Foundation for Building Trust and Commitment

Remember the saying: “Do as I say, not as I do”? Leadership role modelling is when leaders embody the expectations they have of others. Rather than making external

changes, the leader is willing to make changes within themselves first, to become role models of the new and desired change. For example: If you want people to ask for feedback more regularly, you should probably start asking for feedback yourself. By buying into a new culture or process yourself, you are in fact creating a spin-off effect where people will be more motivated to take on new beliefs and behaviours.

Here are some key attributes to being a good role model:

Organisational change is a reality and is becoming more frequent in today’s economy. So, in order to manage this change and have lasting, positive results there needs to be a shift from the traditional top-down approach of responsibility and communication. Rather, a bottom-up approach is required to get each individual in the organisation to commit to the change process, and the earlier the better. In fact, if decision-making becomes an organisation-wide process, there is likely to be a greater sense of meaning and unity in the company vision. Another vital aspect to effecting organisational change is ensuring leadership role modelling. When leaders are willing to make the changes in themselves, they set a standard of behaviour for others, and when they are willing to change and grow on a personal level, they can be the catalysts of collective change in the organisation. It is with a combination of personal responsibility, commitment to change, integrity and an open communication process across (not down the organisation), that you, as a proactive leader, can become the agent of the change you wish to see in your company.

What are you doing to manage positive change in your organisation?