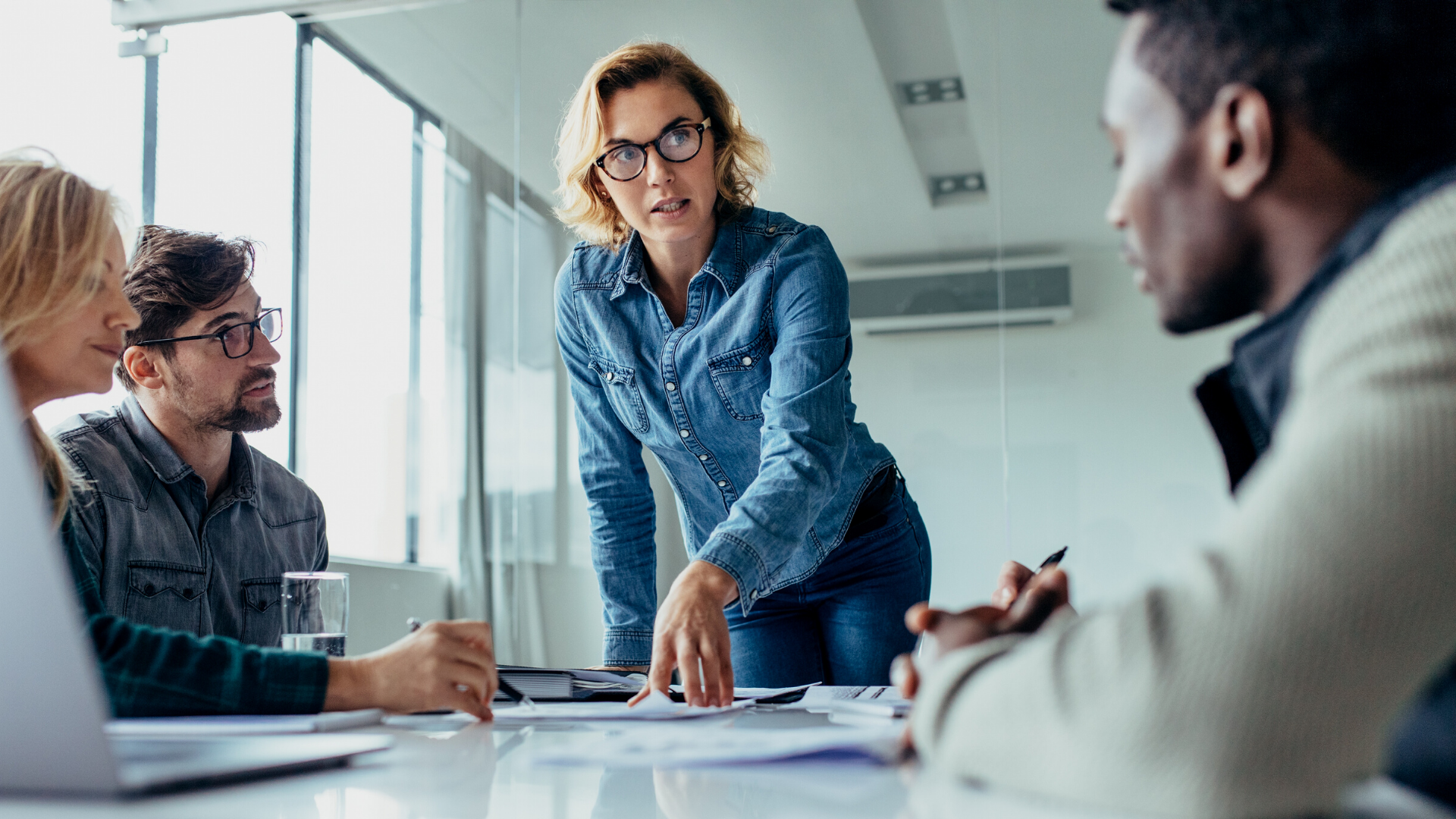 Hi there and welcome. It’s Kerstin Jatho here from 4Seeds Consulting, a transformational coach who shifts people from languishing to flourishing. In this video, I want to talk to you about three behaviours for leaders to become more effective.

At a recent workshop, comprising of 16 people, I asked the question, “how many of you have leaders as role models?” Three hands went up. Three people out of 16 said they had role models who were in leadership positions. I think that is an absolutely shocking and staggering statistic. However, it does demonstrate and also concur with the scientific figures we are receiving, which is that leadership effectiveness has dropped by 70%.

And if you think about it, leaders play an absolutely paramount, crucial role in organisations because they often convert the strategy into action. They absolutely also help teams achieve their potential. But it runs much deeper than that, because it’s the leader who helps a team member live out their lifestyle. It is a leader who impacts community and societies. So, although their role might be in an organisation, the ripple effect of their work goes a lot further. So, only having three of 16 people have role models is absolutely shocking, and something leaders need to change in this hybrid working place. We need to have leaders step up.

However, in this hybrid working place, leaders are expected to be way more multi-tasked and multi-skilled, which creates a challenge. Previously, leaders could maybe be just strong on one area and neglect the other. However, now that isn’t adequate and the three behaviours that a leader has to be equally good at and will obviously not naturally all be good at is:

Three behaviours to be a more effective leader

Task behaviour, which is really focusing about an outcome, planning it, scheduling it. So, really making sure a task is delivered every time, on time at that standard.

The second one is relationship behaviour, and that is about building inter-relationships with your team. So having that relationship with your team, as well as helping your team develop networks or social connections amongst each other. So, it’s about the whole communication and trust and empathy, and really bringing in that human element.

And if you reflect, you won’t be good at all three of them. You’ll have a tendency that you will be good at one of them. And the other one will be … maybe so-so. Hence the invitation here is to really for you to become clear on, ‘what am I naturally good at and which is the area that needs to be improved on?’

Design a learning and growth path for you. Perhaps you can do it yourself, perhaps it’s through reading and/or using external coaches or mentors. But as leaders nowadays, if you want to become an effective and powerful and a successful leader who really has a significant impact on society, it’s learning to become multi-skilled and learning all these three behaviours at the same time.