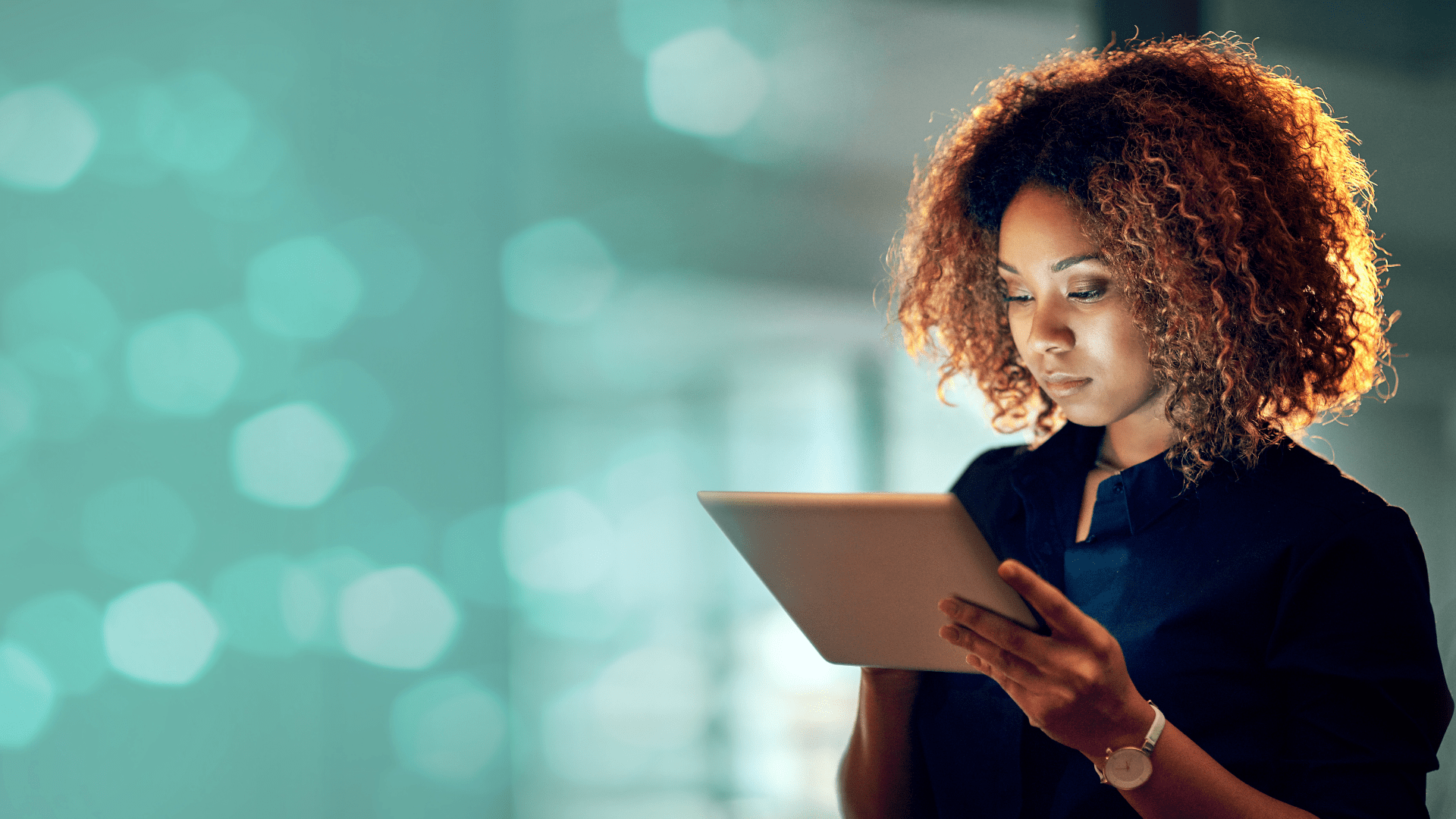 Hi there and welcome. It’s Kerstin Jatho here from 4Seeds Consulting, a transformational coach who shifts people from languishing to flourishing. In this video, I want to talk to you about three steps on how to empower your human capital.

The term human capital is actually not a new term, and was pioneered by Adam Smith in 1776. However, it only reached our business language or work environment in the last 20 or 30 years. Human capital refers to the skills, the knowledge, the education, the talent, and the experience a person brings to the workplace. I’m personally not very fond of the word human capital, as I find it a very transactional word, where you are trying to squeeze the maximum out of an individual, seeing them as an object or a number, and trying to measure the return on investment out of them.

But that’s my personal opinion. In an organisational context, human capital is well known, so let’s stick to it.

So how do you get that out of your employees?

The three steps to really empower and increase human capital within your organisation is by:

Firstly, conduct a survey or an assessment to understand where your employees are at. Because very often we make many assumptions of what they need or don’t need, but we don’t really ask them.

We don’t obtain their opinion or get that voice from them. And if you do this survey, they need to definitely be confidential, because people want to know they have the freedom to say what is on their hearts and minds. However, with the surveys, what is also important is that you need to share with your employees. Why are you doing this? Why are you collecting this data, and what are you going to do with it? And what were the results of the data?

The last three steps are absolutely critical because it doesn’t happen in many organisations. Surveys are rolled out and employees do not know what happens with the data or why. So, they become very hesitant to actually complete them and to be sincere.

The second one is based on the survey. Develop your learning and development programmes. Focus them on what your employees need and how that will dovetail to the strategy because the two need to talk to each other and that bridge needs to be built.

And the third and last point is to look at your succession planning. It is fascinating how many organisations do not focus on succession planning and earmark people in time to step up into a leadership role, and only do that in a last-minute attempt. So, the new leader coming in is not groomed or mentored adequately.

Looking at these three things really helps you grow your human capital or grow your people, which is really what it’s about. Humanising the workplace is what it’s all about. And in the 21st and 22nd century, putting the heartbeat back into your organisations where people matter, it’s the people who drive your organisation.

What is your strategy to improving human capital in your organisation?