Who’s your Peter? Make sure you have good leaders 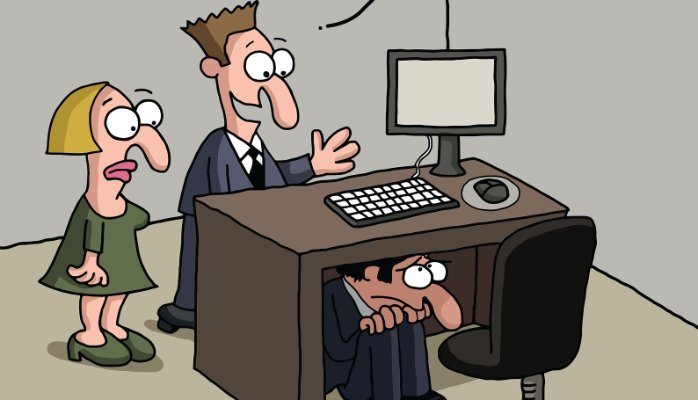 Most companies have a “Peter” who has been promoted into a management or leadership role based on past excellent performance. The assumption is that if Peter is brilliant on a technical basis he will naturally be a good leader. But the opposite tends to happen and we may have promoted Peter to his level of incompetence. That is the idea behind the Peter Principle which was discovered by a Canadian researcher by the name of Dr. Lawrence Peter in 1969.

Years later and after copious research on management theories, best practice and case studies, companies still use the Peter Principle. To be fair it is getting less and less but it should be stopped completely. We are not doing anybody any favours by promoting them to a level of incompetence. If we continue to honour the Peter Principle, companies will end up with loads of Peters who will no longer be promoted as they hit their natural leadership ceiling. In addition to that we have an abundance of leaders who are ineffective, poor performers and unable to do their job.

The cost of incompetent leaders

Take a moment to think about the absolute cost of incompetent leadership to the company. This is without even having weighed up the cost for the individual. Knowing he has hit his ceiling will most certainly impact Peter’s confidence, self-worth, moral, performance and overall well-being. Even if Peter decides to change jobs I am sure that this feeling of incompetence is etched into his memory for life – like a scar that heals but leaves its ugly mark.

What can we do to not support the Peter Principle in our company? Here are some ideas:

Take stock of who your current Peters are in your company. We might have coaxed them into the role which means it is our responsibility to provide them with the leadership tools and competencies. If people really don’t want to lead, then be a leader and role model and have an open conversation on how to manage the situation. Being re-allocated to another role does not necessarily equate to a demotion.

We need inspiring leaders that can grow our companies and economies, not more Peters. Find out how our leadership coaching can help.